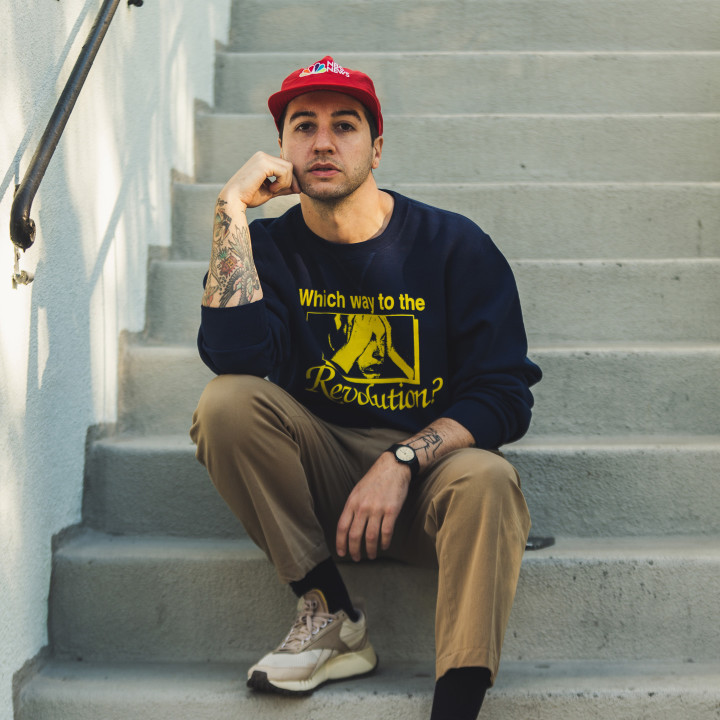 Zookëper is best known for his two Billboard Dance Top Ten singles with "Watch Me" and "Parallel Lines," and his single "Do You Think About Me" reached number four on the UK Commercial Pop Top 30 Chart. His releases have garnered over 60 million streams on Spotify and include remixes for the likes of John Mayer, 070 Shake, Matoma, The Knocks, and Teyana Taylor among others. He's headlined across the US in major clubs, performed annually at Miami Music Week and Amsterdam Dance Event, and appeared at a number of major festivals including Global Dance, Countdown NYE, Audiotistic, and more. Zookëper has released music on such labels as Epic, Big Beat, Spinnin, Musical Freedom, Hysteria Records, and Enhanced, and has a lot more music slated for release in 2022.