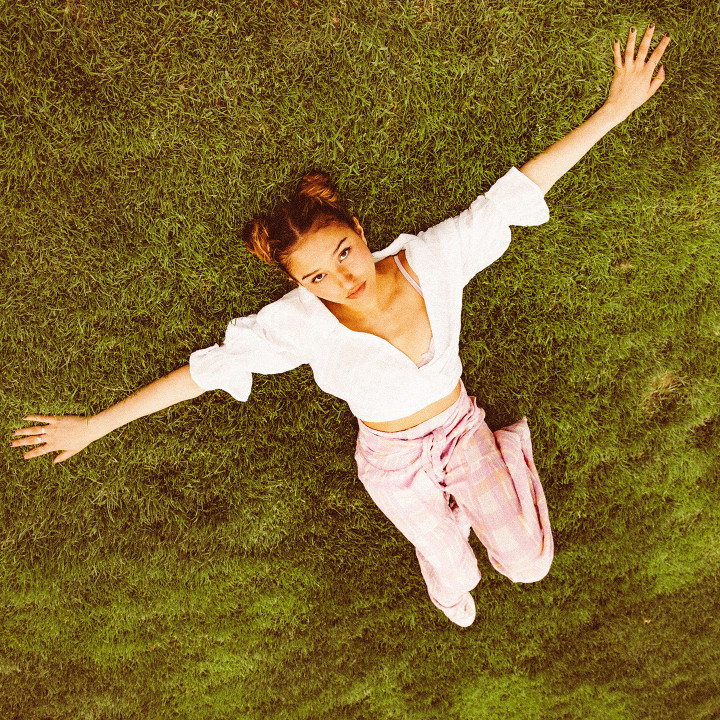 Zia Victoria has been writing songs for more than half her life, and she hasn't yet turned 18. In fact, the New York native scarcely remembers a time when she wasn't always singing, starting when she was a toddler. A versatile writer whose music ranges from hooky alt-rock to moodier bedroom pop, writing songs has been a way for Zia to connect with herself while navigating the tumultuous world of adolescence as a creative kid with an abundance of enthusiasm. At age 16, Zia signed to Warner Chappell Music and recently graduated from LAAMP (Los Angeles Academy for Artists & Music Production) a collaborative music program for artists, producers, and songwriters co-founded by the production duo Stargate (Beyonce, Katy Perry, Rihanna).

While attending LAAMP, Zia began working on her debut album with Stargate. During these sessions, Zia co-wrote and co-produced 16 songs, including the first single, "Everybody's Gonna Die!." She also co-produced and co-directed the accompanying video, further defining her creative vision.

She has performed on the Today show; shared stages with James Taylor, Goo Goo Dolls, and Florida Georgia Line; sung the national anthem at Madison Square Garden and Fenway Park; opened for Lake Street Dive in Central Park, and penned a song for tennis star Novak Djokovic's educational foundation, which she debuted at a benefit in Milan.