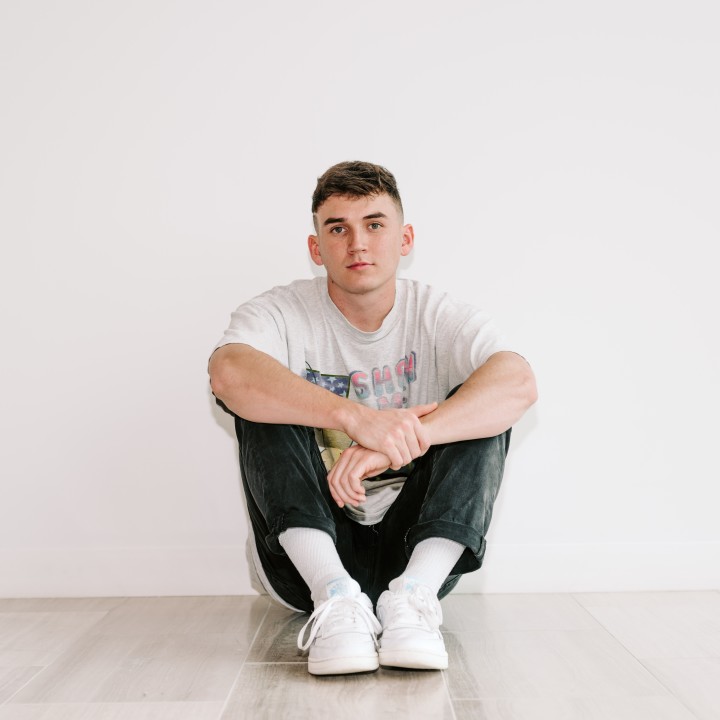 Zachary Knowles just began releasing music officially in 2018, where he was writing and recording in his dorm room at Texas A&M. Generating immediate traction with his single “slow down my thoughts”, Zachary peaked interest with his stunning R&B-influenced vocals and pop production. Zachary debuted his live show in Los Angeles, opening for buzzing singer-songwriter Alec Benjamin. Be on the lookout for more from Zachary, as he releases new music, including his two new singles, "ghost" and "i don't feel the same".