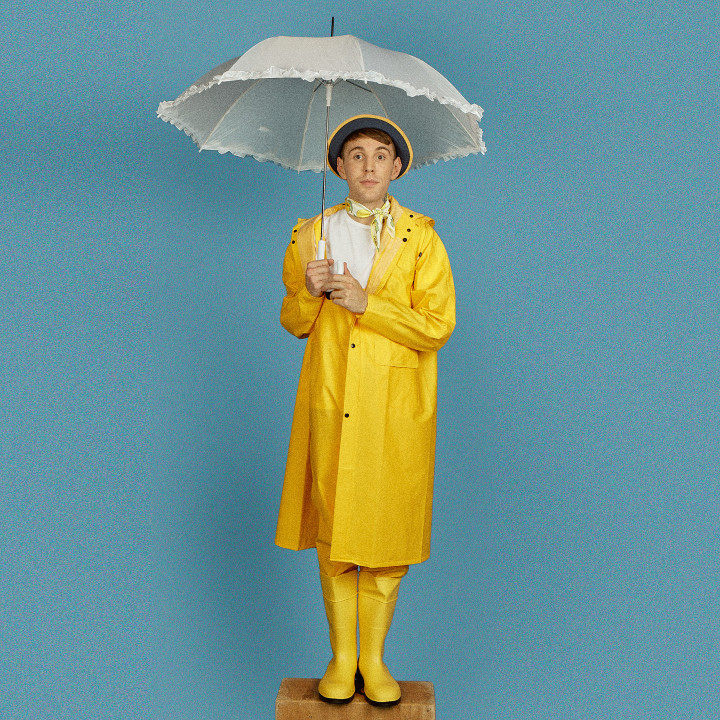 LA-based artist and producer Yung Bae heralds the rise of Future Funk, stewarding the sub-genre from the underground into a cult-like phenomena. Throughout his extensive catalog, now spread across 6 albums, Yung Bae immediately grabs his listener with a sound design that spans between smooth jazz, funk, old school hip-hop, to Studio 54 disco.

"To press play on any one of the 24-year old producer/DJ's releases is to be transported to a parallel universe, one that's full of beautiful impossibilities. No matter the age of his listeners, Yung Bae's music tends to stir up fond memories of decades past" ~Bandcamp Daily.

More recently, Yung Bae's the long-awaited seventh studio album, Groove Continental: Side A, comes out March 4th. Leading the release is the star-packed record "L.O.V.E. featuring Earthgang, Jon Batiste and Sherwyn." The album is quoted as Bae's, most musically diverse body of work to date -- a twelve-track release featuring a long list of collaborators including Sam Fischer, Pink Sweat$, Marc E. Bassy, AWOLNATION and many more, with early press support from HYPEBEAST, VICE, FLAUNT, SPIN, to name a few.

Groove Continental: Side A follows a string of buzzworthy releases, including "Bad Boy" which counts over 150 million streams worldwide, the "Bad Boy" remix, featuring Wiz Khalifa, MAX and bbno$, along with 2 sold out headline tours in the US and Asia, back-to-back nights at the Novo in LA, Brooklyn Steel in NY, as well as appearances at Coachella, Outside Lands and Electric Forest to name a few.

More recently Yung Bae had partnered with Apple Music to launch his new radio show, Groove Continental Radio, on Apple Music Hits. The weekly show celebrates the culture of funk, disco and soul, by highlighting classic hits and lesser-known gems from over the decades -- connecting them through the lens of his music, friends, and album collaborators. In a short span the radio show has hosted artists such as Jungle, Nile Rodgers, Madeon, UPSAHL, bbno$, Elderbrook, MAX and others.