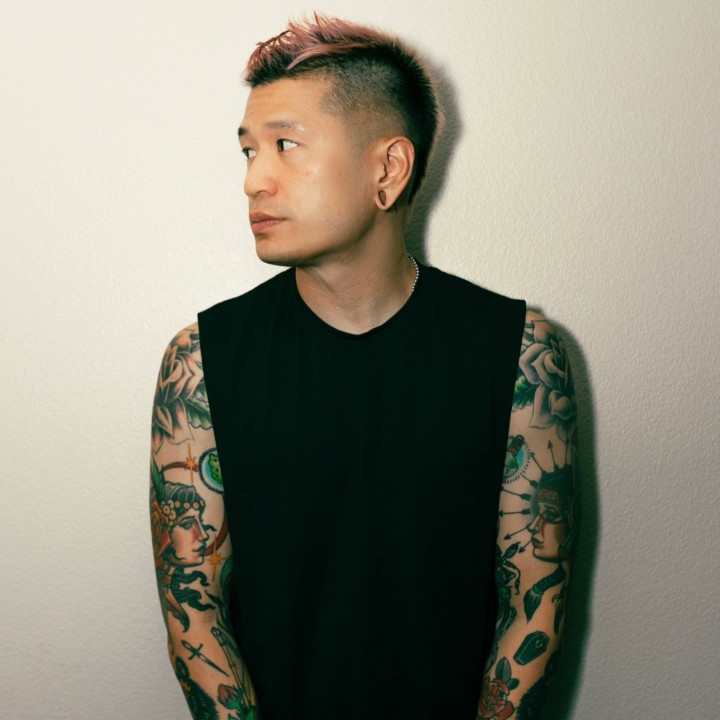 Los Angeles-born Yultron is a multi-faceted producer, DJ, and remixer known around the world for pushing monstrous crowds to the brink. Relatively new to the electronic scene, but a long time music producer, Yultron quickly gained support from megastar artists in the space including Skrillex, DJ Snake and others, all while building a global cohort of die-hard Yultron fans.

Musically, Yultron leverages his unique experiences and background to push dance genres harder and bridge cultures. Yultron is fresh off a massive EP with platinum hip-hop star Jay Park - a more commercial sounding release after the worldwide success of his rave anthem “Imma Be A Raver” and collaborations with both Marshmello (“Let’s Get Down”) and Kayzo (“Night Terror”) earlier this year. In 2019, Yultron established major presence on the US festival circuit - headlining Cosmic Meadow at EDC Las Vegas - his 2nd appearance at the festival after a colossal set in 2018, including a rare “Binches” performance with friends Dotcom, Kayzo, & Ookay. This year also saw Yultron tour the world - EDC China, Thailand, HARD Summer, as well as the expansion of his fan-favorite “Rave Prom” event brand around the US.

Catch Yultron touring the States with Troyboi this Fall on the “Nostalgia Tour”, and prepping for several unannounced collaborations with some of the most prodigious names in dance.