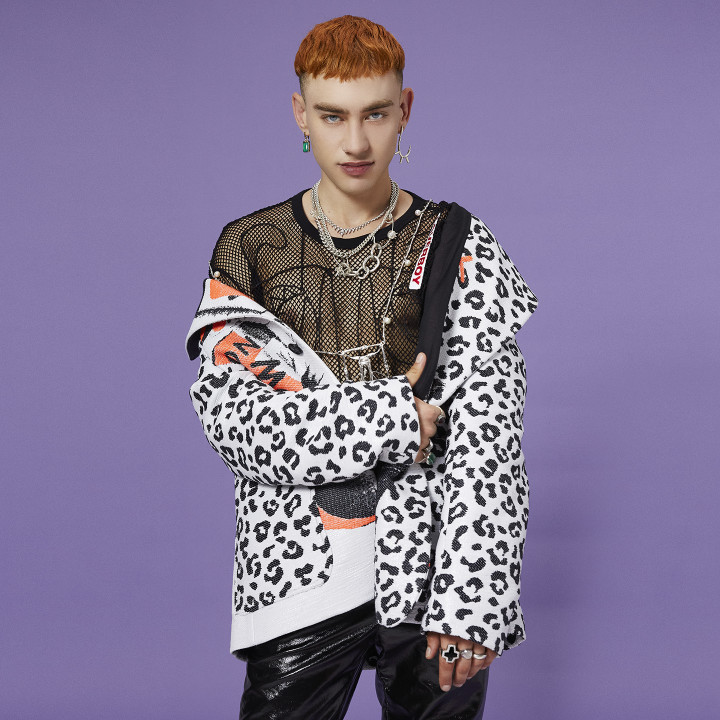 As Years & Years, Olly Alexander has become one of the world's most trailblazing modern pop stars. Across three hugely successful albums to date, the singer, actor, fashion icon and cultural vanguard has earned 5 Brit Award nominations, surpassed 5 billion global streams, and played triumphant shows ranging from Glastonbury's Pyramid Stage to The O2 Arena. Throughout these important transformative years of creative and personal growth, Olly has also become a fearless, once-in-a-generation voice on important discussions around mental health, and issues affecting the LGBTQ+ community -- all of which, in its own way, has taken him to Night Call, and the most essential Years & Years album to date.

2021 was a stand-out year for Olly Alexander, which started with the leading role as Ritchie Tozer in the critically acclaimed Russell T Davies TV drama 'It's A Sin.' The show went on to become one of Channel 4's biggest shows, breaking viewing on demand records and winning the Best New Drama prize at the National Television Awards as well as bringing the fight against HIV/AIDs back into the public conversation like never before. As a result, this led to a spectacular show-stopping performance of Pet Shop Boy's classic 'It's A Sin' with Elton John at the BRIT Awards 2021 with the single released to benefit the Elton John Aids Foundation.

For his leading role in 'It's A Sin' Olly was nominated for Best Actor in a Limited Series at The Critics' Choice Television Awards and Best Male Performance in a New Scripted Series at the Independent Spirit Awards.

To close out 2021, Olly hosted 'The Big New Years & Years Eve Party' on BBC1 with special guests and past collaborators Kylie Minogue and Pet Shop Boys.