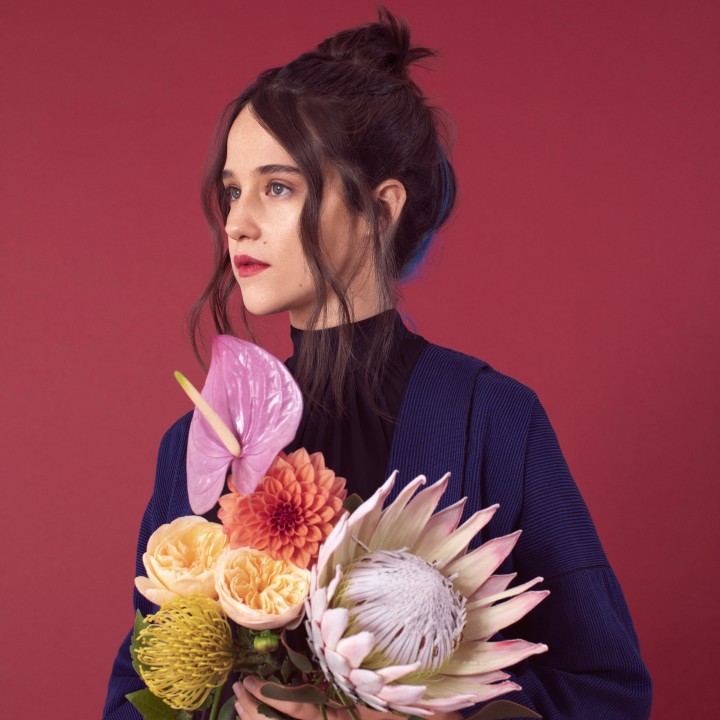 Ximena Sariñana was born in Guadalajara, Mexico and raised in Mexico City to producer/director Fernando Sariñana and screenwriter Carolina Rivera. When she was two years old, Sariñana attended an Ella Fitzgerald concert, claiming this to be the beginning of her interest in music and one of her biggest influences. She soon started listening to other artists such as Paul Simon and Tracy Chapman. She would often be seen singing and dancing and dressed up in costumes as a child. When Sariñana was seven years old, her neighbor, singer Cecilia Toussaint, suggested she should take singing lessons with her teacher, Ricardo Sánchez, who instructed some of Mexico's biggest talents. She also took up piano lessons with Hanna Cot. In 1994, Sariñana acted in the film, "Hasta morir," which was produced by her father. Sariñana was educated at the Academia de Musica Fermatta, a performing arts school and Edron Academy, a private multi-lingual school, both located in Mexico City.

She began her acting career at 11 as the villain, "Mariela," in the popular Mexican telenovela "Luz Clarita," starring Daniela Luján as the main character, Luz Clarita. The following year, Sariñana acted in the telenovela "María Isabel" as Rosa Isela, with Adela Noriega as the main character, María Isabel. Her final appearance in a telenovela was in the 1998 drama, "Gotita de amor" as "Enriqueta." Other important movies in which she acted were as Ximena in the 2001 film "El Segundo Aire," Valetina in "Niñas Mal," and Mariana in the 2002 blockbuster film "Amar Te Duele"; all of which were directed by her father and written by her mother. She also appeared in a short film called "De paso" in 2005. In 2007, Ximena Sariñana acted in the movie "Dos abrazos," directed by Enrique Begne. "Dos abrazos" won Sariñana an award for Best Female Actress at the 38th Diosas de Plata of Pecime awards. Directed by her brother, Sebastian, Sariñana returned to acting, appearing in the short film, "Gonazlo," alongside Alfonso Herrera in May 2014.

In September 2014, she was revealed as one of the judges for the reality talent show competition, "Mexico tiene talento," the Mexican version of "America's Got Talent." The program airs weeknights on TV Azteca in Mexico beginning on October 20, 2014.