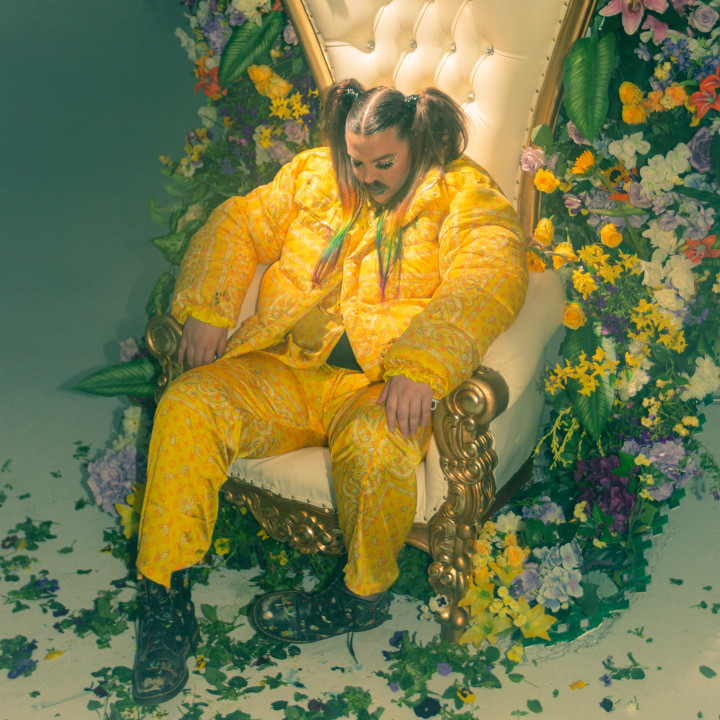 From a small town in Michigan to being called one of "electronic music's brightest rising stars" -- Wreckno is a 25-year-old queer rapper/producer/DJ creating a safe space for LGBTQ+ people in the Bass Music/EDM world. His music has charted #1 in TikTok's Pride category (followed by Donna Summer & Madonna), was featured in Fortnite, and has garnered support from some of EDM's biggest acts. Wreckno's most recent EP, PANSY, explored the concept of reclaiming and finding power in hate speech once used against him. Paper Magazine stated that the release "puts queer empowerment first and obliterates the competition in the process."