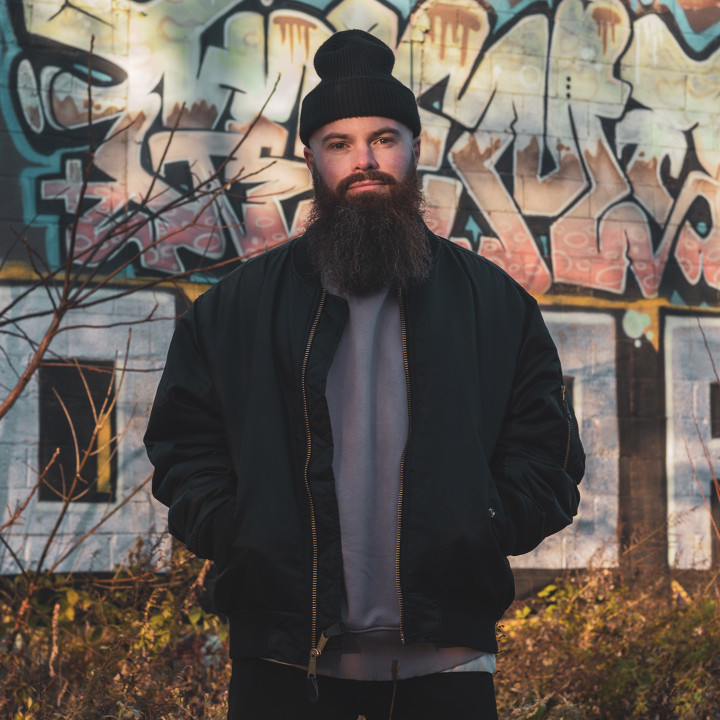 An instantly recognizable DJ with his unique style and a one-of-a-kind beard, Will Clarke has solidified his place in dance music with recent hits "Hallelujah," "U Take Me Higher," and his collaboration with MK, "My Church" all released on his new label All We Have Is Now. In addition to his work on his own label, Will Clarke has recently put out records on highly esteemed labels Trick, Kneaded Pains, Filth on Acid, We Are The Brave, TrueSoul, and Relief as well as a string of remixes including Duke Dumont's "Love Song" and a remix of Adam Beyer's "Your Mind" on Drumcode.

Will's impressive producer repertoire and distinctive sound of low end bass, heavy hitting drums, and signature melodies have caught the attention of industry top players Carl Cox, Adam Beyer, Jamie Jones, Maya Jane Coles, Patrick Topping, Camelphat, and Fisher. Coming onto the scene strong in 2016 with his hit record, "Booty Percolatin" Will Clarke was nominated as the "Best Newcomer" that same year at the annual DJ Awards in Ibiza. Will Clarke has additionally culminated two Billboard Dance chart #1s for his remixes of U2 and Rihanna.

With the world taking a break from touring, Will Clarke has refused to let that stop him from reaching audiences worldwide. This past year, on top of his musical output Will also launched The Will Clarke Podcast featuring conversations with athletes, chefs, music industry figures, and fellow artists including Layton Giordani, Reinier Zonneveld, Mikey Lion, Rebuke, Huxley, Mistajam, Shadow Child, Chip E, and Gene Farris.

Kicking off the year with back to back releases on All We Have Is Now, Will Clarke is gearing up for an even bigger year in 2021. With hard work and raw talent in abundance, it's clear that Will Clarke possesses the substance to match that eye-catching style.