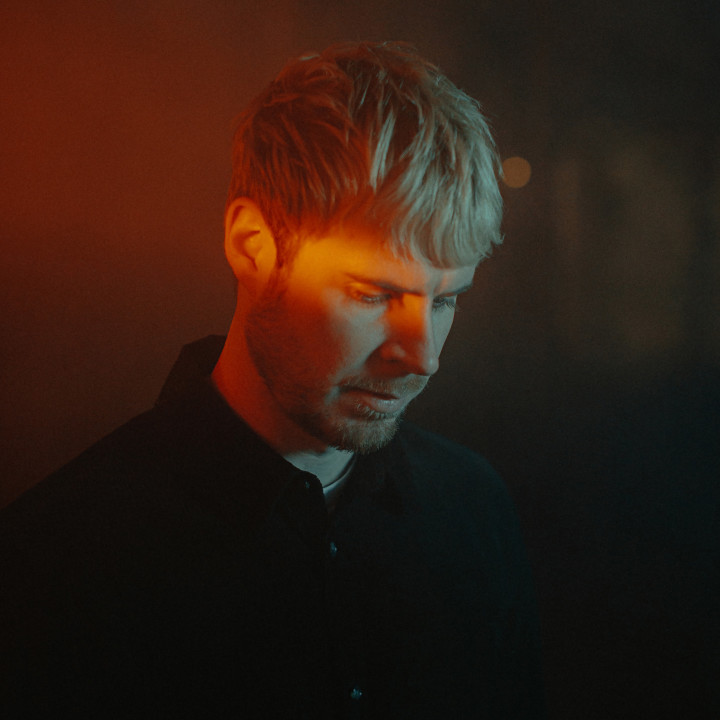 Hailing from the leafy suburbs of South West London is one of the UK's best known electronic artists... Wilkinson. His first insight into making music came aged of 9 when his parents bought him a drum kit. Mark 'Wilkinson' joined a few bands playing at venues as far as the Birmingham NEC and as close as the local old people's home. This swiftly ended at the age of 14 when Wilkinson discovered his passion for dance music. In his final year at college, he tried his hand at making beats, leading him to buy his first bits of production gear and turning his bed- room into a studio. A few years and part time jobs later, after driving his family mad with large amounts of bass loosening the brickwork of his house, Mark secured himself a studio not far from his home.

After fine-tuning his production skills, Wilkinson passed a few songs on to Hospital Records via Cyantific, which led to his first release on Hospital's' Sick Music 2 compilation. A few months later he sent a folder of tunes to Ram Records and within days received a phone call from Andy C inviting him for a meeting at the Ram HQ.

Fast forward a few years later and Wilkinson has cemented himself as one of the most successful stars in dance music. Following his club anthems 'Tonight,' 'Take You Higher,' 'Too Close' and countless others... Wilkinson released 'Half Light' charting #20, Dirty Love which peaked at #10, 'Hopelessly Coping' peaking at #23 on the UK Top 40 and 'Afterglow' which became a top 5 hit on the UK Chart, selling 1.2million copies, racking up over 200 million streams and certified with a Platinum selling disc. To date he's sold a mighty 3 million singles and been streamed over half a BILLION times!

His debut album 'Lasers Not Included' went to number 1 on the iTunes Dance Chart in 10 countries and his tour schedule takes him across the globe performing everywhere from Glastonbury, SW4, Reading & Leeds to EDC Las Vegas, his Ibiza residency at Amnesia and festivals from New York to New Zealand.

He's gone on to build a fierce live reputation with his band over the last 5 years, selling out London's Electric, The Forum and Roundhouse, and remarkably the iconic Brixton Academy twice! Not to mention headlining international festivals including Snowbombing, Pukkelpop and Sziget.

His second, album 'Hypnotic' (released April 2017) became the most successful D&B album of the year, charting at #14 on the UK iTunes Album chart and became a top 20 iTunes Album across 6 countries, winning him an army of loyal supporters and some unlikely fans from the likes of Zane Lowe, Skrillex and even a certain Elton John!

2021 sees the beginning of his 3rd studio album campaign. Now releasing on his own imprint Sleepless Music via BMG; stay tuned, as this bonafide electronic star continues to rise.