What So Not Booking Info 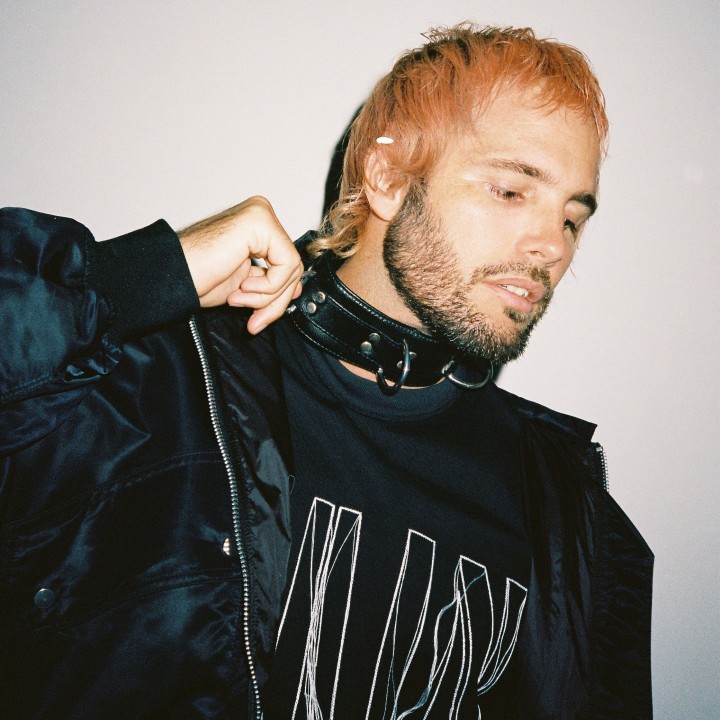 2021 marks the 10-year anniversary of What So Not. For Chris Emerson, the creative at the heart of the project, it is a time of realization and research, rethinking and renewal. It would be easy for the Australian producer and DJ to stay sequestered in What So Not's significant accomplishments, not the least of which are surpassing one billion global streams and collecting Gold Plaques. Instead, Emerson scaled back his touring to get re-centered as a person and refreshed as an artist. He immersed himself in an artist community, absorbing a variety of creative stimuli and exploring new ways of expressing himself. The first decade of What So Not revolved around high-profile collaborations, headlining tours and major festivals across the globe, not to mention creative artistic achievements. The second decade of What So Not starts with reflection and revitalization, and new innovations from the ever-shifting Emerson.

For Chris Emerson, professionally known as What So Not, this past year has been one of realization and research, rethinking and renewal. Long before the pandemic hit, the Australian producer and DJ made the decision to scale down his touring significantly in 2020 to re-center himself as a person and refresh himself as an artist.

"I had to get out of the cycle of the touring artist life where you feel like you're forever chasing your tail," says a clear-eyed and rejuvenated Emerson from Perth, Western Australia, where he has temporarily set up camp.

He continues, "As an artist, you have to be careful not to get caught up in your own machine and in your own world. You have to come down to ground level and see what's actually up, what's emerging, check in on some younger people doing interesting stuff and prop them up like you were propped up when you were in that position."

It would have been very easy for Emerson to stay sequestered in What So Not's significant accomplishments. He has surpassed one billion global streams, his song "Beautiful" featuring Winona Oak won Best Independent Dance, Electronica or Club Single at the 2019 Australian Independent Record Awards, and Gold certifications for his releases continue to accumulate.

Instead, Emerson spent a year living at a friend's house on the beach in Newcastle Australia alongside a dozen or so creatives working in a cross-section of mediums from visuals to design to music. In this artist commune of sorts, without deadlines or commitments, Emerson explored new genres of music, new ways of creation, new production techniques, new sound designs, new equipment, all the while absorbing recommendations from his fellow artists. From books and films to live performances and interviews, Emerson went from being segregated in his What So Not world, to becoming completely immersed in artistic stimuli.

The first outcome of Emerson's reflection and revitalization is "The Change" featuring Australian indie rockers, the DMA's. An invigorating stormer of a track, it has one foot in '90s Britpop and electronica, and one foot in the present time with skipping breakbeats and crafty production techniques. "The Change" started as a collaboration between Emerson and the DMA's Johnny Took, who corralled the rest of his bandmates with his enthusiasm for the song.

""We made it the day we met," says Emerson. "Johnny comes from band world, but he loves Underworld & The Chemical Brothers and owns a lot of really cool synths. I come from highly technical sonic design and sound production. Individually we didn't have the right attributes to get it there. Together, it was the perfect combination. We came together and made the song we always dreamed of making. "

"The Change" marks the start of the second decade of What So Not whose first EP was released in 2011. In the last 10 years, Emerson has collaborated with Skrillex, RL Grime, Toto, Run the Jewels, Flux Pavilion, Noisia, Daniel Johns, San Holo and Jagwar Ma. He has performed in over 70 countries including all the major festivals across the globe. Additionally, he has headlined his own venue tours of North America and Australia in support of his critically- and commercially-acclaimed debut album, Not All The Beautiful Things. Now, with a new decade comes new innovations from ever-shifting Emerson.

Exclusive Booking Agency for What So Not: North & South America