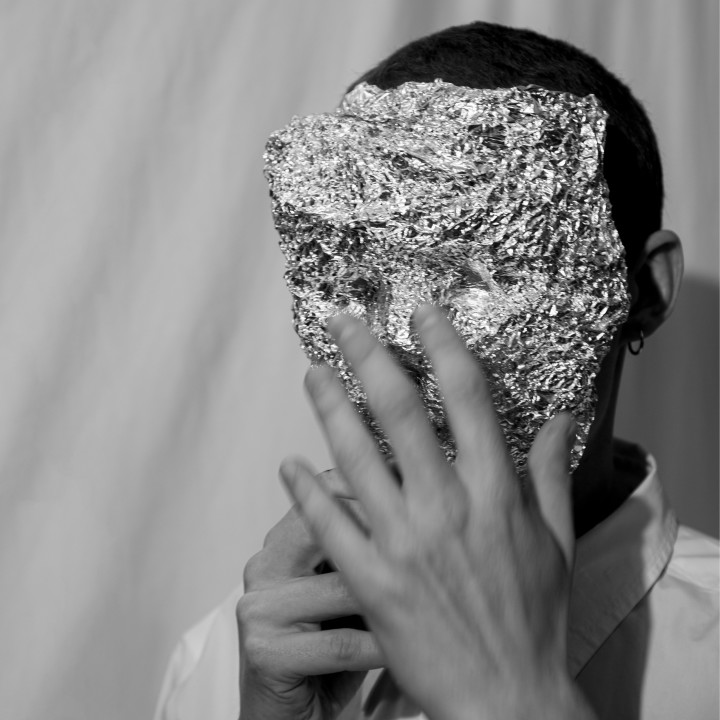 Westerman has a simple, elegant approach to the wispy, wide-eyed experimental pop he creates. “I see melodies and lyrics as the central sketch of a painting and the production around it kinda like a palette, the colours you surround and fill it with,” the 26-year-old explains, a formula part-inspired by the 1980s synthy former chart hits his mum would play him on early-morning car journeys to school, aged 7. “Bronski Beat, Talking Heads: all those guys had great songs that, if you isolate the melodies, are full of great melodies, dressed up in interesting ways.”

It’s a philosophy that seems to be working for the fast-rising Londoner, likened to Arthur Russell and cult folk innovator John Martyn. Since his debut EP, last year’s sparse and charismatic Call and Response, his songs have evolved from “material sat quietly on a low-hanging branch of Nick Drake’s family tree” into “stranger, more sublime shapes” full of “starry-eyed piano and glittering synth washes” as Pitchfork recently put it. Noisey, Highsnobiety, Stereogum, Gorilla Vs Bear and SPIN, who called his latest single ‘Confirmation’ a “modern sophist-pop miracle”, have also been quick to praise his blend of John Steinbeck-inspired, magical-realist lyrics, whisper-soft melodies and echoes, beats and murmurs courtesy of close collaborator Bullion. “I love playing around in those confines of pop,” he says, “and stretching them at points, seeing how far I can take them.”

Getting to the brink of breakout success hasn’t been without its challenges. Diagnosed with ADHD last year after years of being told he was “lazy” at school for daydreaming through lessons, Westerman has also had to overcome periods of depression, self-doubt and writer's block. The latter was the eventual inspiration behind ‘Confirmation’, a song that Stereogum decoded as about “the modern condition of infinite choice, the debilitating fallout of having everything at your fingertips and having no clue what you want out of it, or what you want to do with once you do make a choice.” His next single, ‘I Turned Away’, was similarly self-probing and honest: “So chameleon, show me your hand,” he sings over a romantic, pulsing instrumental. Both tracks were written during a depressive episode brought on by 2016’s political implosions, Brexit and Donald Trump’s US election win.

Guitar is still how most of Westerman’s songs begin life, in songwriting sessions usually late at night (“that’s when there’s the most quiet, and the possibility of distraction is most limited, just a kinda peace that moves around you”). Writing on guitar he says “is a really good discipline ‘cos it forces me to be ruthless with the melodies and the story I’m telling.” If the stories contained in his lyrics – dreamily alluding to wasted hours spent “scrabbling up walls” on ‘Confirmation’ and streets where “everyone looks ill” on 2017’s sumptuous ‘Roads’ – are hard to pin down, that’s for good reason. “They have a story to me, but in terms of putting that across, I prefer to hold a little back. I know what it is to me, but it could be something else to you.”

The rest of 2018 is going to see the Londoner continue to write, record and release, between exciting plans for live shows and big festival dates at home and abroad. “I wanna keep developing what I’m trying to do and get a more and more clear distillation of what the art is I’m making. It’s an ongoing process,” he admits, before returning once more to the philosophy his sound owes it all to. “I feel like I’m slowly starting to develop a palette that’s my own. Finding the right colours, it can be a rabbit hole. But it’s definitely getting there.” Westerman’s canvas, you feel, is infinite.