We Are KING Booking Info 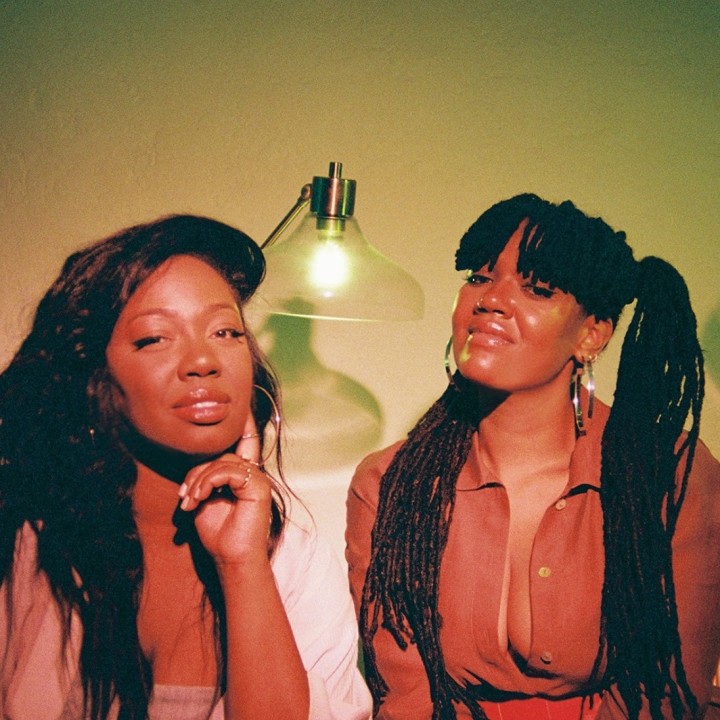 Minneapolis-born and Los Angeles-based twin sisters Paris and Amber Strother gained commercial acclaim in 2016 with their debut album We Are KING.

Highly rated on best-of-the-year lists by several media outlets, their debut effort saw them nominated for a Grammy for Best Urban Contemporary Album, becoming the first independent artists in the category to do so.

Completely self-produced, written, and performed, We Are KING's eclectic sound has earned them the #1 chart position on Billboard's Heatseekers chart, and within the top 10 on both Billboard's Independent and R&B album charts.

The twins are currently recording their second full-length release.