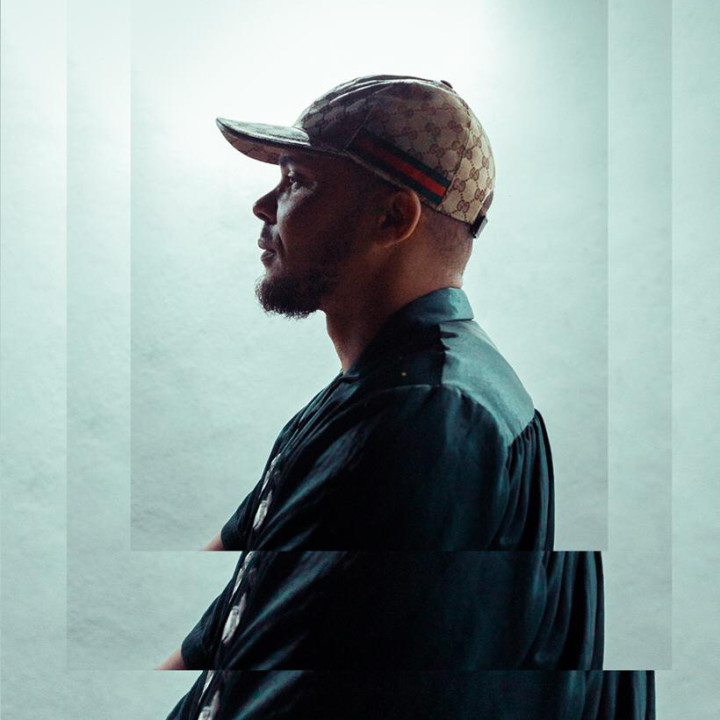 Walshy Fire is an international DJ and producer; ambassador for Caribbean music and culture; and one-third of Diplo’s massively-influential, reggae/dancehall-inspired EDM outfit, Major Lazer. For his first solo album, ABENG, rebased 6/7/19, Walshy has curated a first-of-its-kind conversation between Africa and the Caribbean, pairing artists from both regions on tracks spanning afrobeats, dancehall, soca and EDM. maddecent.fm/ABENG

Born Leighton Walsh and raised between Jamaica and Florida, Walshy was a long-time member of Black Chiney, a Miami DJ crew known for innovative, trailblazing mixtapes blending R&B and hip-hop with reggae/dancehall. Diplo, citing Black Chiney as a major influence in forming Major Lazer, tapped Walshy to join him as Major Lazer’s MC in 2012.

While performing on some of the world’s most prestigious stages and contributing production to Major Lazer’s albums (Free the Universe, Peace is the Mission, Music is the Weapon) Walshy has used his platform to shed light on rising talents within the Caribbean, helping to launch the careers of rising stars like Chronixx and Jesse Royal. In 2014, VICE tapped him to host Season 2 of its Noisey Jamaica documentary series, exploring dancehall and the “reggae revival” movement then taking the island by storm.

When not touring with Major Lazer, Walshy balances his time with solo DJ events around the globe, including his signature Rum & Bass concept, and production work for artists including Jamaica’s current breakout act, Koffee.