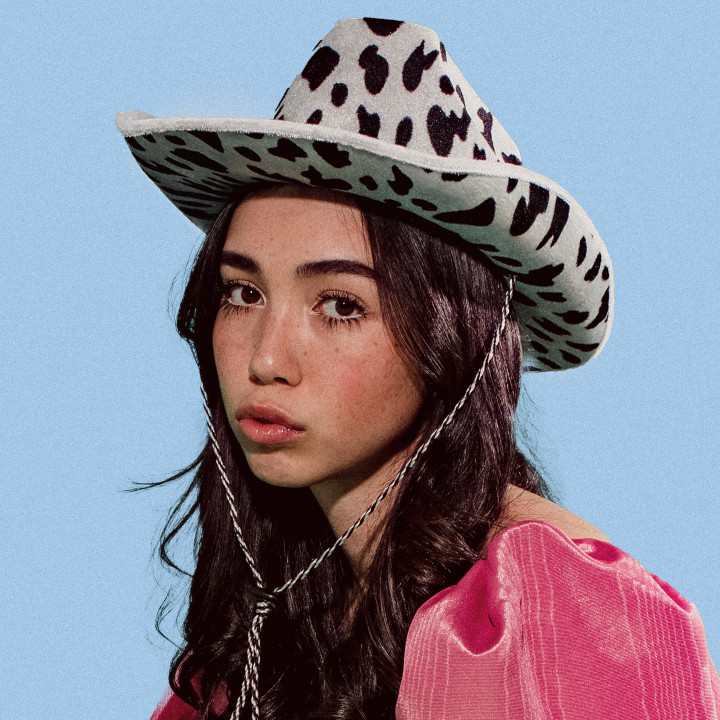 23-year-old Wallice began writing songs in middle school, contemplating secret crushes over instruments she learned to play in the school band, and armed with her trusty iPod maxed out by Weezer, Black Eyed Peas, Radiohead and Lana Del Rey. With Adrienne Lenker, Vampire Weekend, Men I Trust and The Drums on her current high-rotation, elements of both her past and present influences distill in Wallice's sound -- which feels sweet and nostalgic with a rowdy edge.

Wallice's distinct and emotive voice led her to the New School's Jazz Vocal Performance program in New York City. After a year, she decided to pack her bags and head back home to California to focus on her own music. Wallice linked back up with her childhood friend Marinelli, who helped her develop a clearer direction for her voice and style. Starting with the release of her debut single "Punching Bag" in late 2020, Wallice has quickly become known for blending bedroom pop with the energy and ethos of indie rock. Her unapologetic, funny and often self-deprecating lyrics have seen her tracks embraced as hyper-relatable Gen-Z anthems. This June she released her debut EP Off the Rails and followed it up with her original Spotify single "Nothing Scares Me," co-produced by Ariel Rechtshaid, as part of Spotify's Fresh Finds Class of 2021. These first releases garnered millions of streams and support from Vogue, NYLON, The FADER, NPR, The New York Times, Pigeons and Planes and more. In January she's hitting the road as direct support on Still Woozy's US tour.