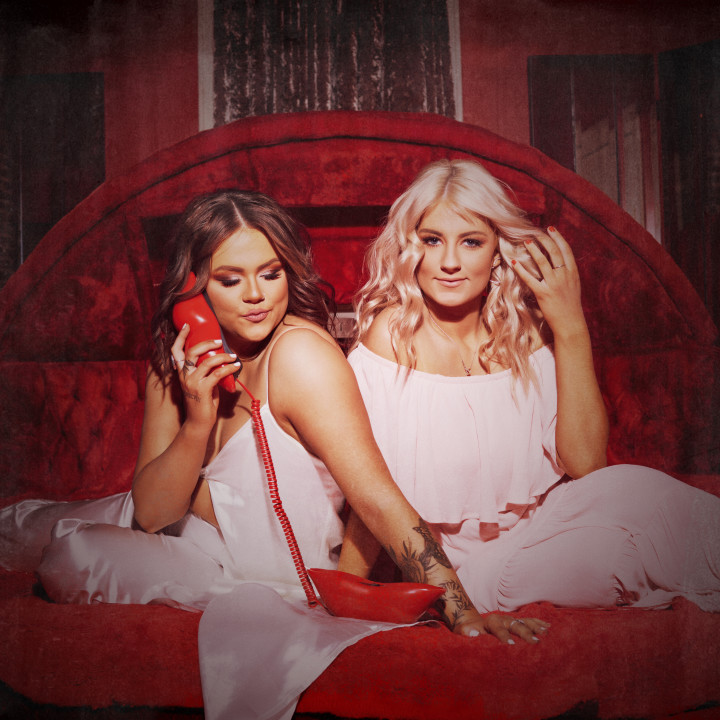 From The Judds to The Chicks and the Carter Family itself, country music's history is steeped in and rife with family duos, bands and groups. Warner Music Nashville sister duo Walker County adds to that 'family tradition' with blood-thick harmonies and solid musicianship. Born and raised in rural Sulphur Springs, Indiana, sisters Ivy Dene (lead vocals) and Sophie Dawn (percussion and harmony) have been performing almost as long as they can remember. Sophie's hard-driving rhythms and Ivy's strutting, soulful vocals create a unique blend of country music that was inspired by the sounds of middle America they grew up on. And now, having spent years honing their skills, Walker County is ready to carry on the heritage of country music with their modern-traditional blend. The 2020 CMT Listen Up and Next Women of Country artists are once again ready to start rolling out new music after a string of successful singles showcasing both their range and true-to-themselves style. The feisty rocker "Shovel," wistful reflection "Drag It Out," upbeat ode to loving relationships "Someone's Someone" and good-time "Bits & Pieces," which made it's national television debut on The Kelly Clarkson Show, have paved the way for the sisters to continue proving they are a force to be reckoned with. After a summer on the road, filled with radio tour stops and tour dates alongside Old Dominion, their brand new release, "Liar" finds the girls branching out yet again with a R&B inspired beat over self-penned heartache lyrics that will have listeners begging for more from this dynamic duo.