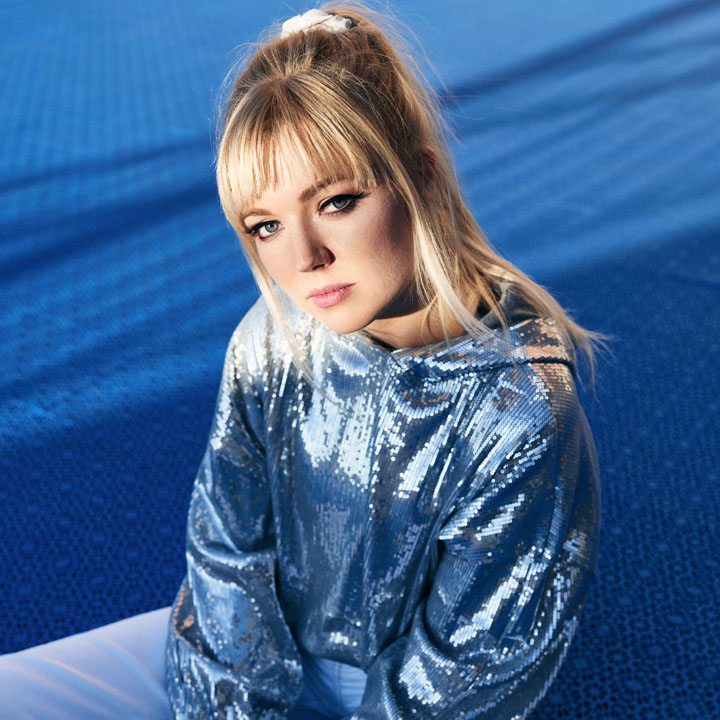 Individually and as a creative team, Hansson and Eriksson have built a venerable reputation within the songwriting world via their official songwriting and production work with top artists including Phoebe Ryan, Shaun Frank and The Chainsmokers, whose hit song "Paris" Kris co-wrote. Elsewhere, Lina was nominated for Rookie Songwriter/Producer of the Year at the 2015 Denniz Pop Awards in her native Scandinavia.

As Violet Days, they have already been gaining major traction: Their early releases have racked up millions of plays on Spotify, with first single, "Your Girl," counting over 13 million streams on that platform alone.

In October 2018, Violet Days released their debut EP, Made in My Head. Produced in its entirety by Kris, Made in My Head weaves together a dreamy soundscape found at the sonic intersection of electronic music production and alternative pop. The EP includes lead single "Somber," a passionate ballad featuring guest vocalist Morgxn, as well as the edgy "Just A Little" and the commanding "I Think" as singles.

With Made in My Head, Violet Days took their most ambitious leap to date, moving to the center of the stage and in front of the world. Next single "Afterparty" is planned to early spring 2019 via Universal Sweden.