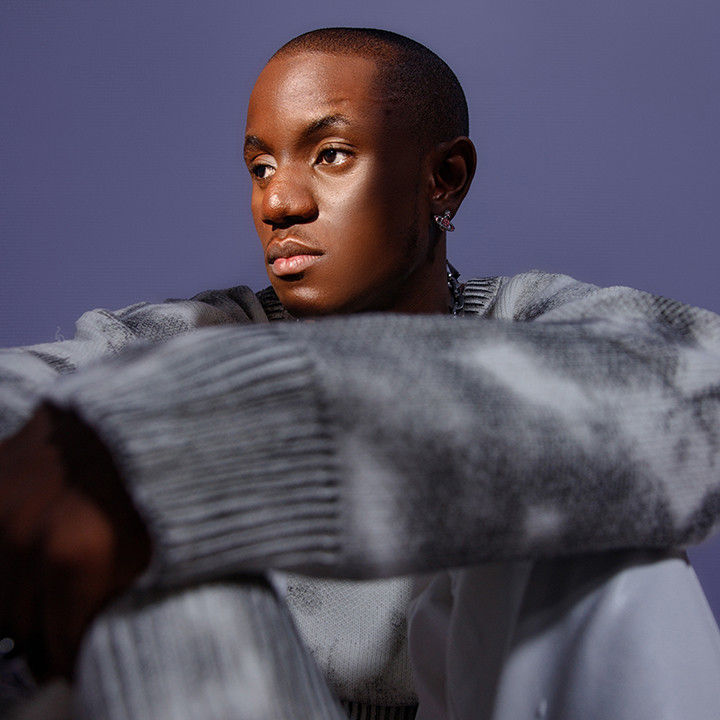 Victony officially kicked off his music career in 2017 with the release of a mixtape on Soundcloud titled "The Outlaw King." He started off solely as a rapper and later honed his skills and developed a more dynamic artistry that allows him to perfectly swing between different genres such as RnB, Trap & Afropop and express the extent of his versatility.

In 2021, Victony was involved in a car accident that almost claimed his legs and had him in a wheelchair for months. Despite this setback, Victony managed to put out several acclaimed singles during the year including 'Pray' and the Mayorkun hit collab 'Holy Father.' He also collaborated with Grammy-winning producer Rexxie to release a dance capsule 'Nataraja.'

Victony sees his music as the best language to communicate in today's world and hopes to change the world with his music in its truest form and is set to propagate his art on a wider scale.