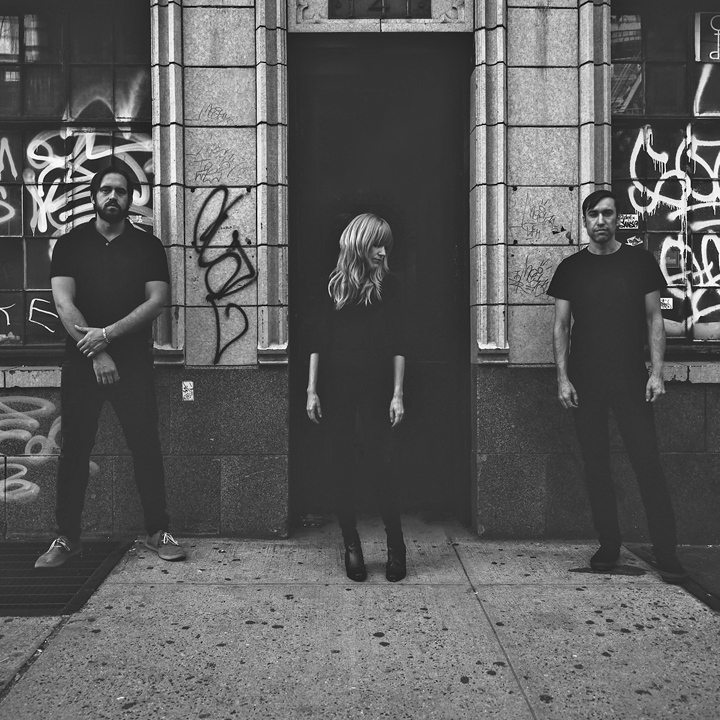 Meshing explosive rock with the raw passion of punk and the melodic sophistication of pop, Ume are an Austin-based indie band who've earned a loyal following for their acclaimed live performances and clever but unpretentious music.

The story of Ume, pronounced “ooo-may,” begins with Lauren Larson falling in love with playing loud as a 15 yr old self-taught guitarist in a politically charged noise punk band. Dedicated to performing like her life depended on it, Lauren’s music career took her from DIY youth run shows, like at the skatepark where she met bassist Eric Larson — to performing with her guitar heroine Nancy Wilson of Heart and appearing on Anthony Bourdain’s No Reservations — to Ume playing major festivals like ACL and London’s Hyde Park with Black Sabbath.

After taking a break to start a family, 2018 finds Lauren teaming with bassist Eric Larson and powerhouse drummer Aaron Perez to bring to life a deeply personal collection of songs — an exhilarating expression of courage, defiance, and love — and the band’s most emotionally raw and beautifully vulnerable record yet. The highly-anticipated and transformative LP, recorded with Grammy-winning engineer and producer Stuart Sikes (Loretta Lynn, Cat Power, The Sword), will be released this summer on Modern Outsider Records.