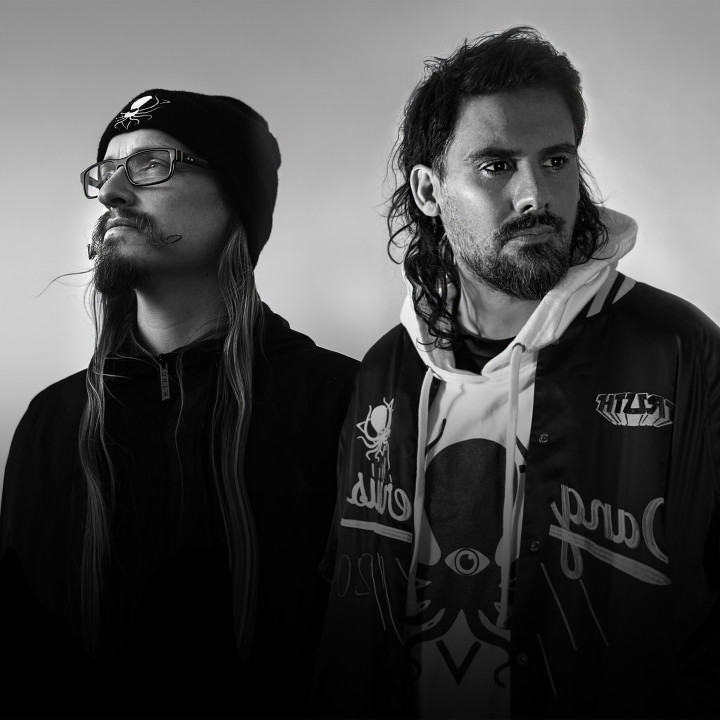 Sonic architects of songs with an emotional heft as heavy as the subwoofer rupturing basslines that underpin their work, TRUTH are one of New Zealand's finest creative exports. Respected across the globe since inception, TRUTH have as both award winning producers and world-class DJs, cut a clear pathway through the international dubstep scene.

On the global touring circuit, the fruits of their labor have included hundreds of shows & festivals across Europe, New Zealand, Australia, Asia, South & North America, as well as key hosted Deep Dark & Dangerous takeovers at some of the world's top festivals, including Shambhala, Outlook Festival & Infrasound.

The duo have released music on their very own Deep Dark & Dangerous label, founded in 2012 and now home & incubator to a growing host of acts focused on the unmistakable DDD sound -- as well a diverse list of others including Deep Medi Muzik, Disciple, Wakaan, and more.

Through dedication to their craft, TRUTH has seen their stock rise placing them as in-demand remixers and sound designers, their music finding its way into major television productions such as 'American Horror Story,' receiving numerous awards including 'Best Electronic Artist' in the New Zealand Music Awards, and earning a following of ardent listeners worldwide.

Acclaimed by critics both within and outside the dubstep scene, their momentum is undeniable and impossible to ignore. Face the truth or get well outta the way.