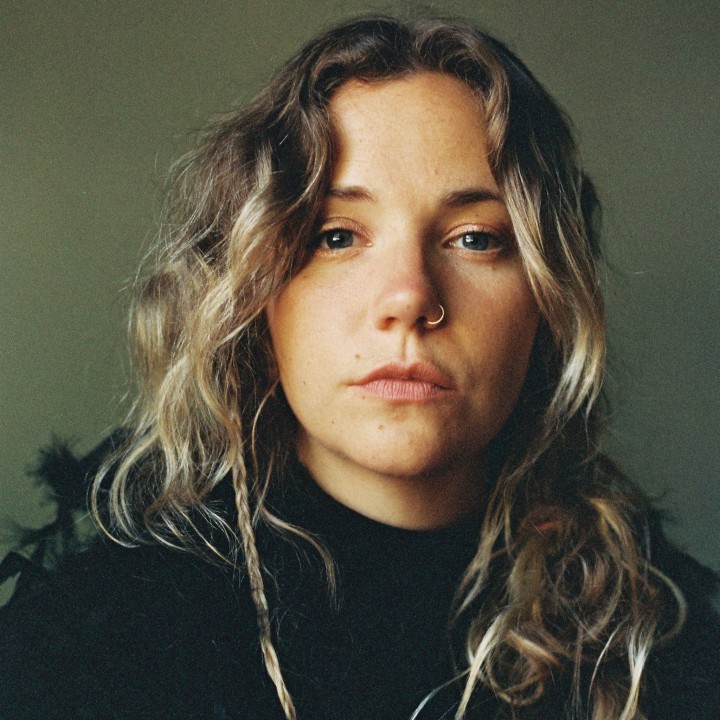 Nashville based pop singer/songwriter Trella started in the music business as a songwriter, signing her first publishing deal at the age of 21. Trella was born and raised on the northeast coast of Florida into a musical family. Her mother, a singer, pianist, and vocal coach taught her to love music from a very young age. When she picked up a guitar for the first time at age 9, her love for songwriting began.

Growing up, Trella was influenced by classic artists like Billy Joel, The Beach Boys, and Ella Fitzgerald. As a teenager, Trella attended a liberal arts high school, where she was classically trained in voice, learned to play the piano, and was exposed to a wide range of musical genres.

Shortly after graduating high school, Trella left her coastal roots behind to pursue her career in Nashville, where she signed her first publishing deal. It was in The Music City that she created the signature pop sound that is Trella. She launched her artist career, releasing her Debut EP "Vapor" in March of 2017.