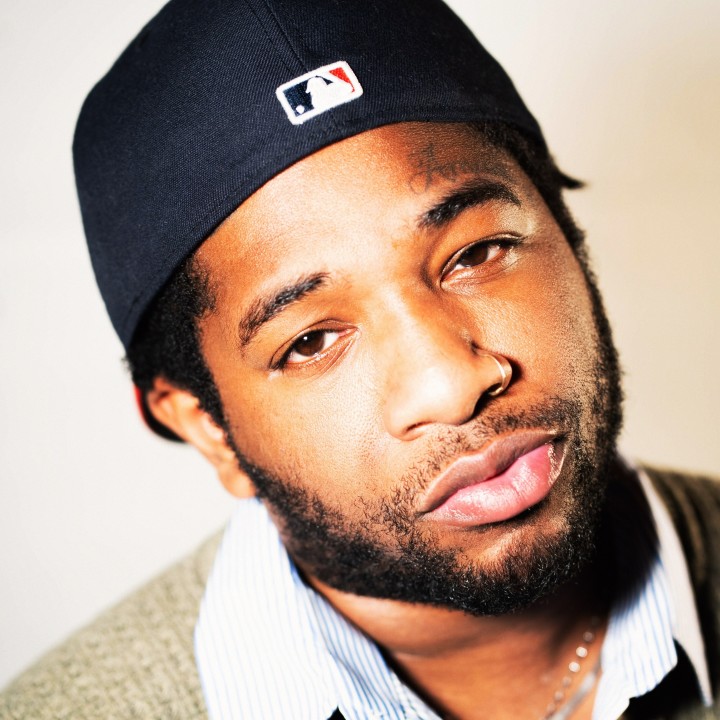 Tre' Amani is a rapper, born and raised in Columbia, MD, Raised by his Single mother of Three, she influenced his passion for music by serenading the household with classic tunes by legendary artist throughout his childhood. Encouraging self-expression, and the importance of individuality and putting emphasizes on being yourself, Tre' had no choice but to move to the beat of his own drum.

Tre' has been dedicated to his craft since the young age of 16, depending on self-expression and creativity as an outlet in a world he felt lacked originality.

His major influences came from hip hop pioneers, such as Tupac Shakur, Kanye West and Kid Cudi. With the releases of Die Young and Thanks For Nothing, Tre' has displayed his talent while allowing fans to hear the ups and downs of his life before and during the recording of the project, allowing himself to be vulnerable so fans could connect.

After partnering with Lost Kids and launching Civilized Human Beings, Tre' is focused on what originality looks like for him.