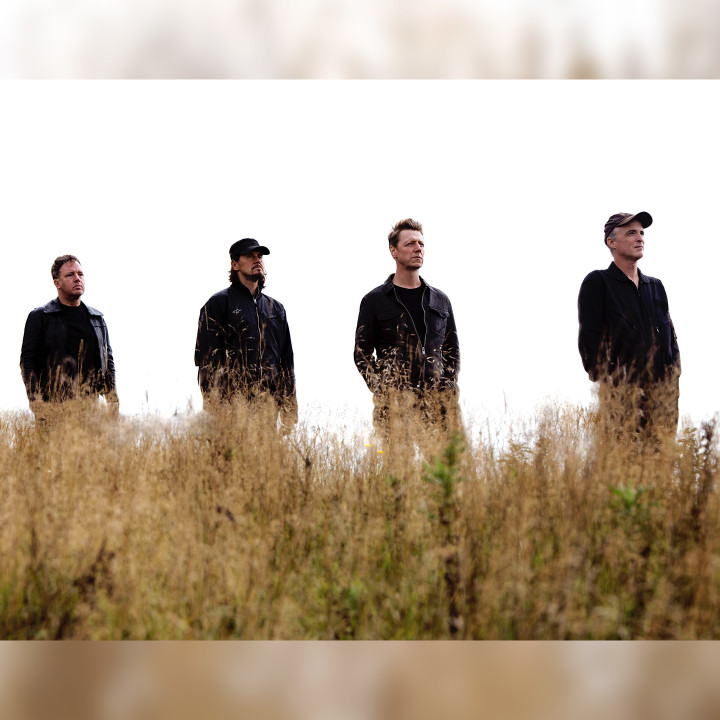 Formed in Glasgow in 1990, Travis (Fran Healy, vocals, guitar; Andy Dunlop, lead guitar; Dougie Payne, bass; Neil Primrose, drums) came of age during Britpop's heyday, but always stood at a remove from that scene's barely contained mania. When the Britpop hangover kicked in at the end of the '90s, Travis' gentle, uplifting songs were the perfect antidote for the chaos of the preceding years. From its title on down, Good Feeling set the mood: an upbeat album unafraid to wear its emotions on its sleeve. By the time Travis took to Glastonbury's Pyramid Stage in 1999, delivering a career-defining performance, they were poised to become household names, opening the door for a new generation of introspective songwriters to come through.

Entering the new millennium as one of the biggest bands in the UK following the success of sophomore album, 1999'sThe Man Who (now certified 9x platinum, with over 2.7 million albums sold in the UK), Travis spent the remainder of the '00s developing their sound without ever forgetting their core commitment to songwriting. The Invisible Band (2001) consolidated the group's status as the grown-ups' indie rock band of choice, while 2003's 12 Memories revealed a newfound electronica influence. 2007's The Boy with No Name was the band's most eclectic album to date, and, in the years since, the group have only continued to build on their enduring appeal. 2008's Ode to J Smith included the fan-favourite single 'Something Anything,' while Where You Stand (2013) and Everything at Once (2016) returned Travis to the UK Top 5.

Travis' emotionally charged and deeply heartfelt ninth studio album, 10 Songs (2020), marked another new chapter in the band's extraordinarily prolific and unflappable career.10 Songs is yet another body of work that showcases the band as one of the UK's finest songwriting exports. Recently, the band announced their return to the stage, with a slew of UK dates beginning in May 2022.