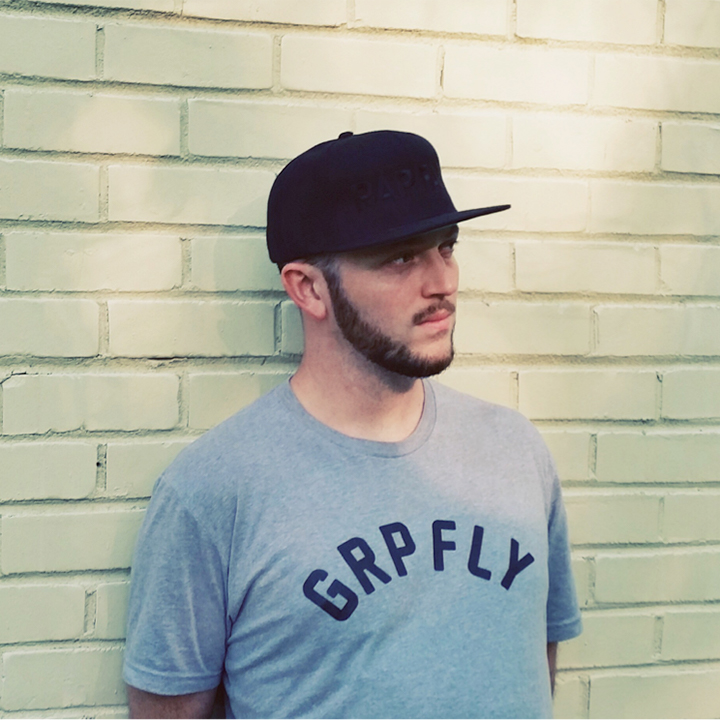 Best known for his prolific mixtape work and as the tour DJ for Killer Mike and Run the Jewels, Trackstar the DJ has been working to curate and progress hip hop culture while entertaining audiences from behind the turntables since his start on college radio in St Louis in 1999.

As DJ for Killer Mike first as a solo act, and then for the supergroup Run the Jewels (along with El-P), he has played venues and festivals all over the world to crowds up to 30,000, including Madison Square Garden, Coachella, and Glastonbury among many others. He and RTJ (which has never performed with another DJ -- Trackstar is considered the unofficial third member) have also appeared on Late Night with David Letterman (twice), Conan O'Brien, the NME Awards, the BBC, and Boiler Room. This is all in addition to hundreds of solo performances over the past fifteen years, opening for major artists, rocking clubs, MC & B-Boy battles, house parties, and many other events across the nation as well as overseas.

Since his five year college radio run on KWUR in St Louis, he has held down shows on Sirius/Xm (Afromentals alongside DJ Jamad) and now mixes and produces WRTJ, Run the Jewels' hit show on Beats1 radio/Apple Music. Beyond live performances and the airwaves, however, lies Trackstar's true passion, mixtapes -- he has released over 150 mixes, including collaborations with Royce da 5'9, Big Boi, Killer Mike, El-P, Lupe Fiasco, Hot97's Peter Rosenberg, Pete Rock and Camp Lo, among others. Through these projects, he is able to preserve his vision of and for hip hop culture, presenting them to hundreds of thousands of streaming and downloading listeners (in addition to tens of thousands of physical CDs sold since his first release in 2003). Playing a key role with elite tastemaking team The Smoking Section since 2008, his online presence and reach have grown immeasurably over the past decade.

His RAP FAN brand is born of his truest identity -- the kid from Wisconsin who collected and studied hip hop albums like his life depended on it. He considers it a true honor to have shared the stage with artists he admires and was influenced by, having performed with Run the Jewels, Big Boi, Nas, Zack De La Rocha, The GZA, Raekwon, Ghostface Killah, DJ Q-Bert, Z-Trip and more. His focus and professionalism, as well as a deep respect and love for hip hop culture are self-evident throughout his career -- -in addition to his professional exploits, he has given workshops on DJing and hip hop history to hundreds of youth in classroom and detention centers.