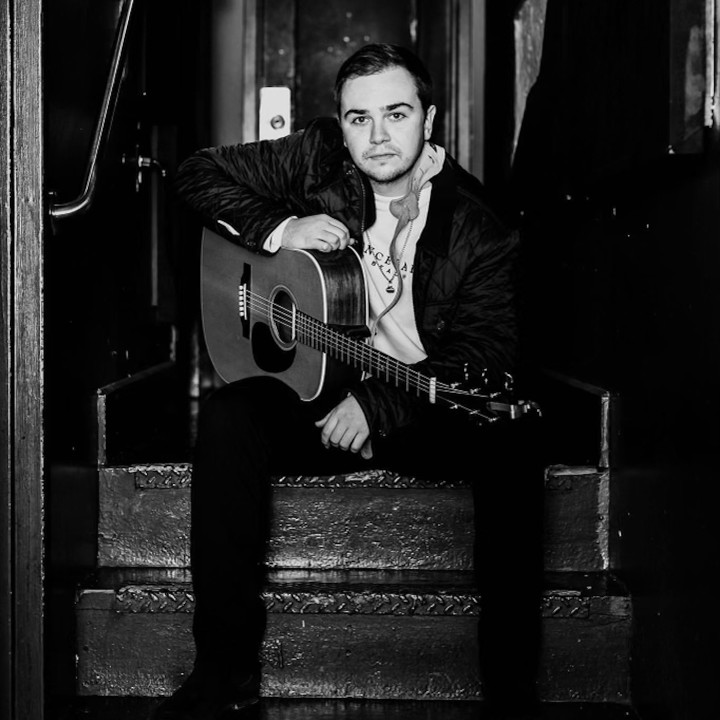 Tommy Prine is a Nashville-native, singer-songwriter, and performer. He picked up a guitar at age 10 and started picking melodies. Though he has crafted his own unique sound over the years, he learned from observing one of the best. He is the son of the late legendary multi Grammy award-winning artist, John Prine.

The watermark of Tommy's sound comes from his unique finger-picking style combined with soul-stirring songwriting. His debut album has been recorded and is yet-to-be released.