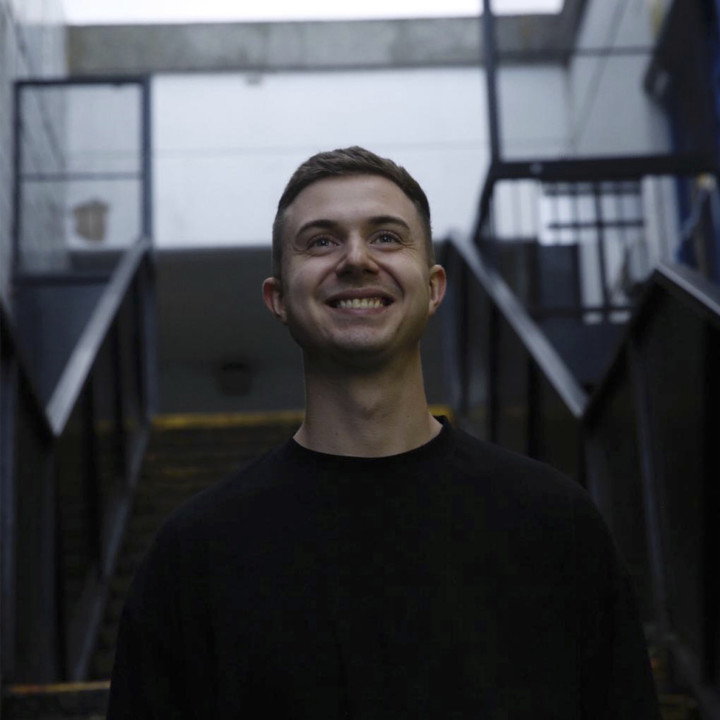 Born in Essex, living in his much-loved hometown of Sheffield - Tommy Farrow is shining as one of dance music’s brightest rising stars. After releasing one of the strongest debut two-track EP’s that 2020 has seen in the world of electronic music, Tommy’s artistry has received outstanding praise from many of dance music’s hottest tastemakers.

Despite what may appear to be overnight success, the records were years in the making for the young dance music fanatic. Tommy Farrow learnt to DJ at the young age of fourteen after his sister Katie (DJ Faro), handed him his first set of decks. In his later teenage years, he spent his time in clubs around the UK and summers in Ibiza.

It was in these experiences that he absorbed the culture and grooves from some of history’s most accomplished dance music superstars; picking up the modern movements from the freshest selectors and curators. Tommy accumulated residencies at the hottest underground music venues in Sheffield, as well as running his own weekly event, Syko Disco. He later landed his first residency at a venue favourite, Octan Ibiza (fka Sankey’s).

“I was just like holy sh*t, this is amazing, it’s just that feeling, I’ll be honest with you like… I very rarely get that feeling like, “this is the one”... it’s just a wow record.” - Will Clarke, The Will Clarke Podcast (2020)

His music is ingrained with a modernised nineties/noughties euphoric trance influence but notably dips into wider breaks and other electronic inspirations in both his productions and his mixing. Whilst taking inspiration from a wide range of music, he personally notes the influence of artists like Ejeca, Bicep, and Love Regenerator on his output. Tommy only released his debut EP in early 2020, yet already has a number of achievements and recognitions.

“This is something that was originally put on my radar by the producer Will Clarke... He told me about this record and I fell in love with it.”  - MistaJam, Radio 1 Dance Party with Annie Mac (2020)

Since 82’s ‘Rules’ alongside Big Miz. ‘Rules’ was pulled from Hot Since 82’s incredible ‘Recovery’ album (2020), an album with an amazing story and message at it’s core. Tommy broke the ‘Rules’ track and rebuilt it into a very Tommy Farrow production, echoing influences from his previous releases – receiving wonderful support from Sister Bliss, Annie Mac, Danny Howard, and Ben Malone.

2021 sees his eagerly awaited follow up single with Stress Records. Through growing industry support for the young emerging artist, it is set to be a breakout year for Tommy Farrow.