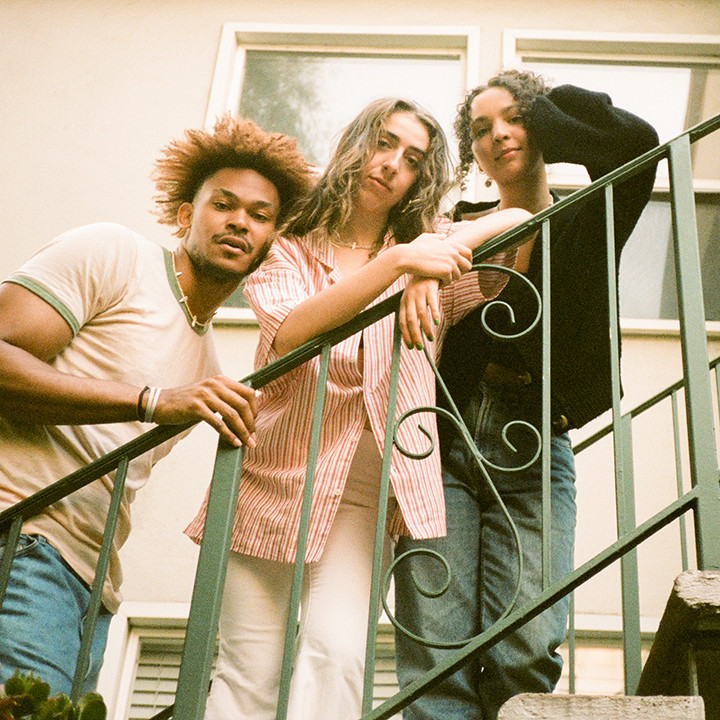 The three singer-songwriters met at Berklee College of Music and the band was born at the beginning of 2022. They started out sharing covers that are stunningly re-arranged to highlight their lush harmonies. The trio received praise and comments very early on, from artists such as David Crosby, Justin Timberlake, Marcus Mumford, Phoebe Bridgers, Jacob Collier, Joe Jonas, Lennon Stella, Andy Grammar, Ben Platt, Ziggy Alberts and Adam Melchor. They have since collaborated with Mark Ronson, JP Saxe, and Lizzy McAlpine, supporting the latter in her performance on NPR Tiny Desk. They have also performed and toured with Lizzy as well as with artists such as Eloise, Alexander 23, Ingrid Michaelson, and Lawrence.

Tiny Habits have recently signed with management "Macklam Feldman" and independent record label "Harbour Artists" (Lizzy Mcalpine, Eloise). They are currently in the studio recording their first EP of original material. The music will be a reflection of their personal experiences, highlighting deep human connection and emotional journeys.

They released their first single "pennies (voice memo)" on September 28th, 2022. The single was met with an overwhelming response. Organically garnering over 750,000 plays across all digital streaming platforms in the first month.

The band's first full production single "hemenway" will be released on November 22nd, 2022.