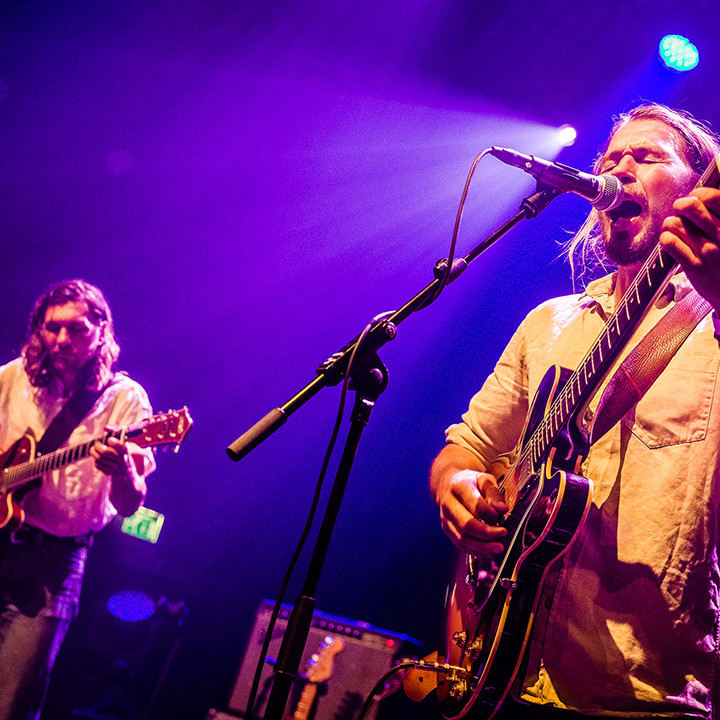 The Teskey Brothers have come a very long way in a very short time. From the beautiful town of Warrandyte in Melbourne, Australia they have seen a meteoric rise in popularity in the past 24 months, amassing a legion of fans all around the world with their timeless soulful recordings and stunning live shows. The band have released 2 critically acclaimed studio albums, with the second receiving 3 ARIA awards and a Grammy nomination. Their live album, 'Live at The Forum' released in 2020 reached the number one album position on the Australian charts and won Best Blues & Roots Album at the 2020 ARIA Awards.

Onstage, The Teskey Brothers pull out all stops, conjuring a rare soulful energy and raw emotion. They've been crowd favourites at Bonnaroo, Fuji Rock, North Sea Jazz, Firefly, Bottlerock, Latitude and many others, not to mention selling out pretty much all of their own shows in Australia and internationally.