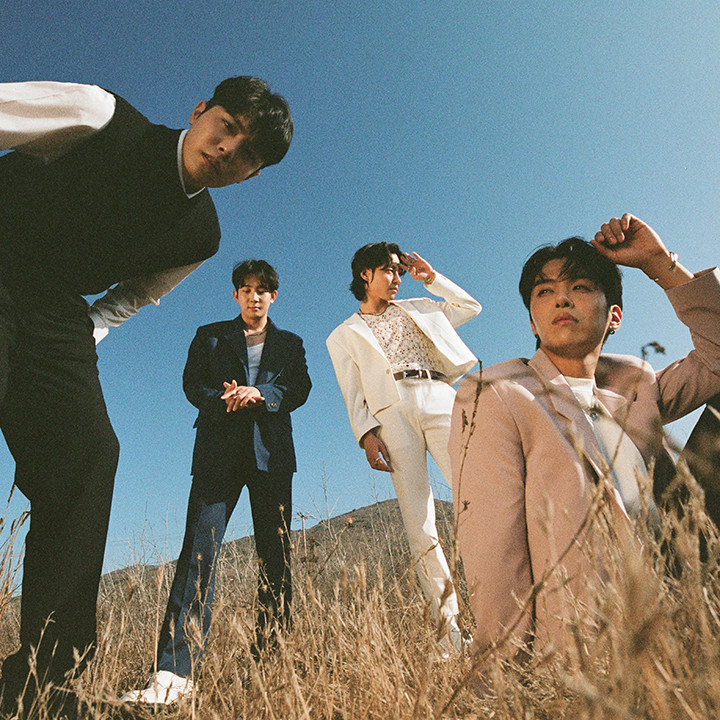 In 2015, Dojoon, Jaehyeong, and Hajoon formed a group as a trio under the name "Windfall." The three members started their early years busking in Korea while writing their music together as a band. After some time, they recruited Woosung and started releasing music as a band under the name The Rose. The Rose quickly became one of Korea's hottest groups spending the next few years releasing critically acclaimed albums and playing all around the world.

Debuting in 2017 with the soft-rock hit "Sorry," The Rose was named one of the "New K- Pop Artists to Watch" by Billboard. They subsequently broke into the top 10 of Billboard's "Next Big Sound," "World Digital Song Sales" and "World Albums" charts with the EPs, Dawn, and Void, the latter of which also hit #1 on the U.S. iTunes' K-Pop Albums chart, solidifying the band's dominance as one of the fastest accelerating artists across the internet.

In 2019, the band took a formal break to accommodate several of the members' mandatory Korean military service. During the band's hiatus, WOOSUNG continued music with his solo career releasing several albums and playing several sold-out world tours. At a recent sold- out show in South Korea, The Rose performed as the special guest reuniting with their fandom, Black Roses, for their highly anticipated comeback.

The Rose is currently working on recording their new album that is influenced by their motto "music heals." HEAL is an album that is inspired by the stories of the fans and the healing power of music. They are a band devoted to Black Rose and the strength of their friendship. Along the way, they are breaking records: becoming the first K-Pop group to be officially part of Discord and have set records for every appearance on the platform.

The next year holds a magical time for The Rose with a new album, a world tour, and many more stories!

Exclusive Booking Agency for The Rose: Worldwide except Europe