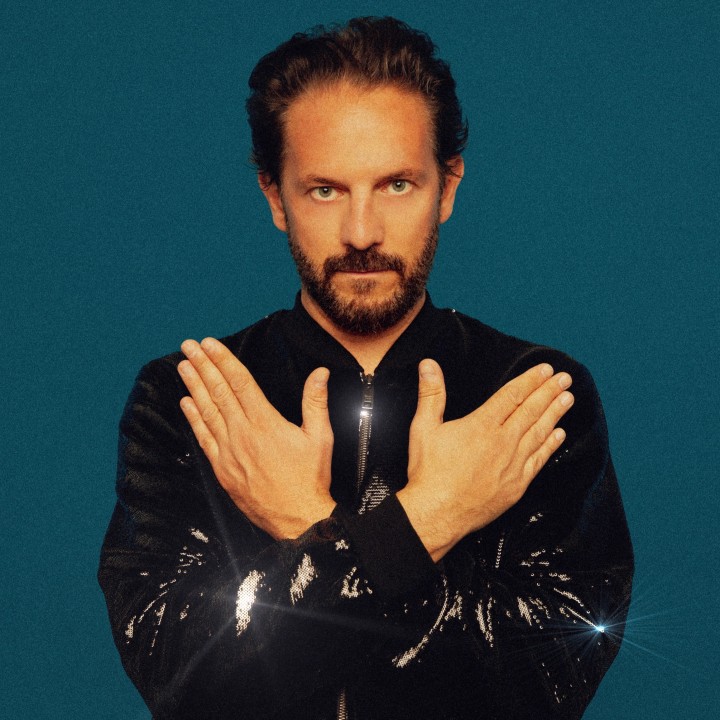 It is with a hint of mystery and wonder that The Magician established himself as one of modern house music's most celebrated names over the past decade. As a founder of iconic electro-pop act Aeroplane he helped pioneer the confluence of accessibility and progression within the genre, disembarking from the flight in 2010 to chart his own way forward. Early releases followed with French tastemaker label Kitsuné on the way to his multi-platinum remix of Lykke Li's "I Follow Rivers." Such momentum earned the co-sign of Parlophone/Warner Records and a series of top ten hits around the world.

His last release was the "Renaissance" EP in May 2020 with two tracks called "You and me" and "Disco Romance." The POTION ethos is simple -- champion the sounds he loves on his own terms, never settling for the norm and always with a touch of Magic. Since then, the Magician has relaunched his own music label, called Potion Records with great projects like Soda State, and The Aston Shuffle or Warner Case.

And for the past decade The Magician's seminal Magic Tapes compilation series have soundtracked some of life's most prized moments for fans around the world. Deep disco cuts to accompany a first kiss, sultry House tunes to mend a broken heart, and of course late-night dance anthems that guide the party to the afters and onwards in style. Today, The Magician has exceeded the 100th edition of his infamous series. The secret of that Magic Tape is to give his closest fans new tracks that have just been relesead or that will soon be, to keep the magic going. Mainly released on Souncloud for true music lover, that particular gift to his fan will soon be available on Apple Music too. The Magic Tape 100 was particularly unique because The Magician released an anniversary album and surrounded himself with a cast of some of dance music's brightest stars such as Boston Bun, Jean Tonique and Planningtorock.

Productions aside, it has been on the dancefloor that the spirit of The Magician has been truly felt and heard. His career has taken him around the world and back, bringing a sense of surprise and a mystic touch to sold out crowds at some of dance music's favorite clubs and festivals including Coachella, Primavera Sound Festival, Hideout Croatia, EDC Las Vegas, Warung in Brazil, Printworks London, Trouw in Amsterdam, Zouk in Singapore and many more. The POTION flag has also ran the gamut of rave, hosting unique takeovers at Avant Gardner in Brooklyn, Tomorrowland, Hideout in Croatia, Nitsa in Barcelona, Showcase in Paris, Electric Brixton in London, Exchange in LA, Sala in Mexico City, Melkweg in Amsterdam and Miami Music Week. Despite pandemic, The Magician had a successful US Tour in 2021. He will be on stage in 2022 through an US Tour in February and will take back his residency at Elsewhere in Brooklyn in 2022. With already 5 releases for 2022, he's coming back with a lot some new spells and music!