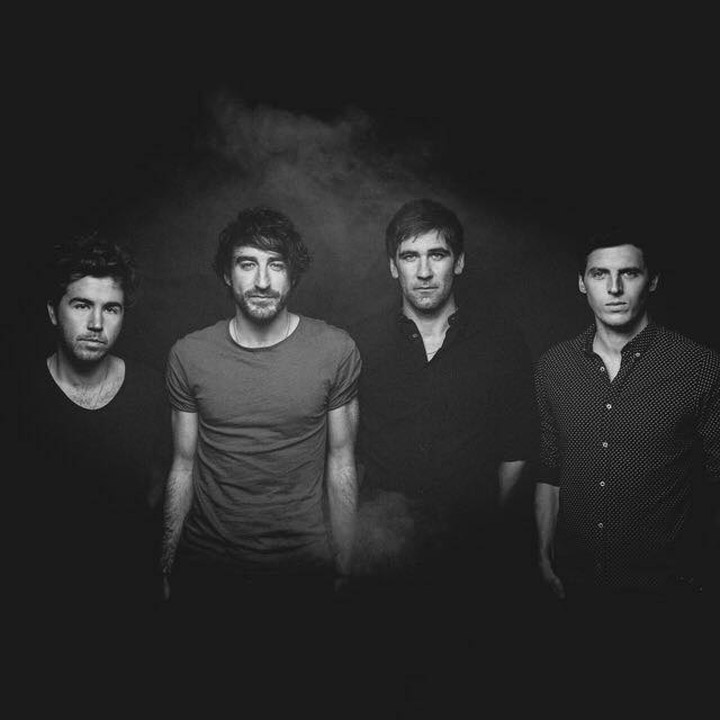 The Coronas sell out arenas and stadiums in their native Ireland. An indie success story who are often described as “one of Ireland’s best kept secrets”, the Dublin pop-rock outfit have begun to make waves further afield since the release of their most recent single "Find the Water", taken from their forthcoming album due in May 2020. With tours in the pipeline for Australia, North America and Europe all planned to coincide with the release, this year is set to be a big one for the multi-platinum selling act.

Exclusive Booking Agency for The Coronas: Europe (except Ireland) & Japan