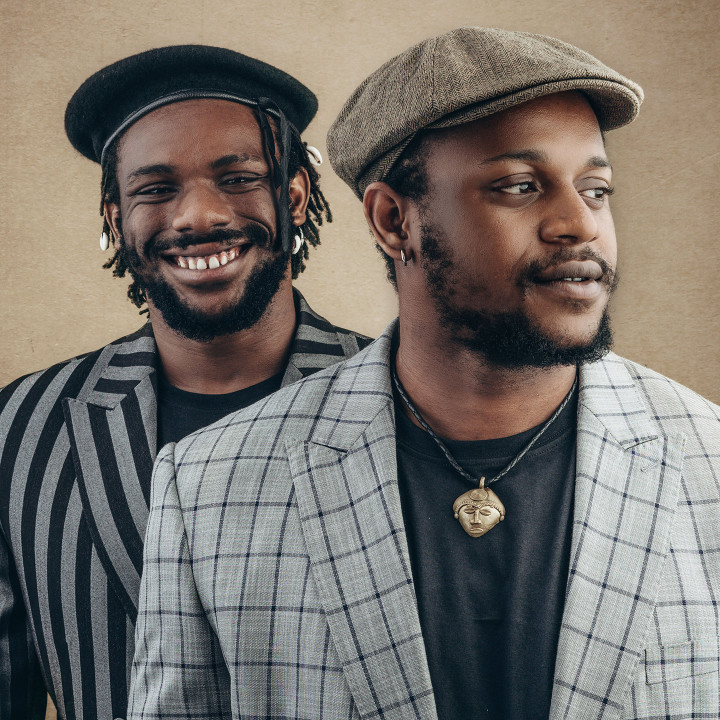 The Cavemen is a Lagos, Nigerian based 'Afrocentric influenced' duo comprising of Kingsley Chukwudi Okorie and his brother Benjamin Chukwudi James.

Filled with a desire to make the kind of music they grew up listening to, the cavemen have undertaken a journey to bring the sounds of the past into the future, positioning themselves as a bridge between generations.

The Cavemen developed a genre called 'Highlife Fusion' which combines Highlife, Afrobeat, Jazz, and Soul music. The Cavemen are the modern torch bearers for Highlife music.

Since their debut, the band have released two studio albums titled 'Roots' and 'Love and Highlife' grossing over 90 million streams and winning multiple awards.

The Cavemen are not only a display of masterful musicianship, but the brothers are also a vibrant representation of the importance of celebrating our past heroes through music.