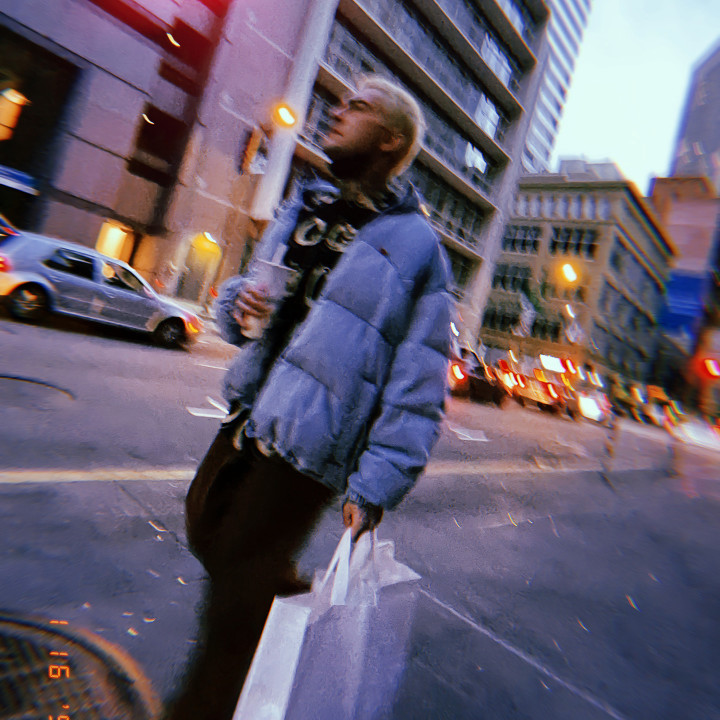 Straight up suplexing the rap game, Terror Reid glues the old school to the new. There ain't no statement being made, or games being played. Reid resides from the bay area, where ya cellphone was made.

Lyrics so wet, they'll fill up a bucket or two. And with BIG G on the beats, just wait and see what they can do.