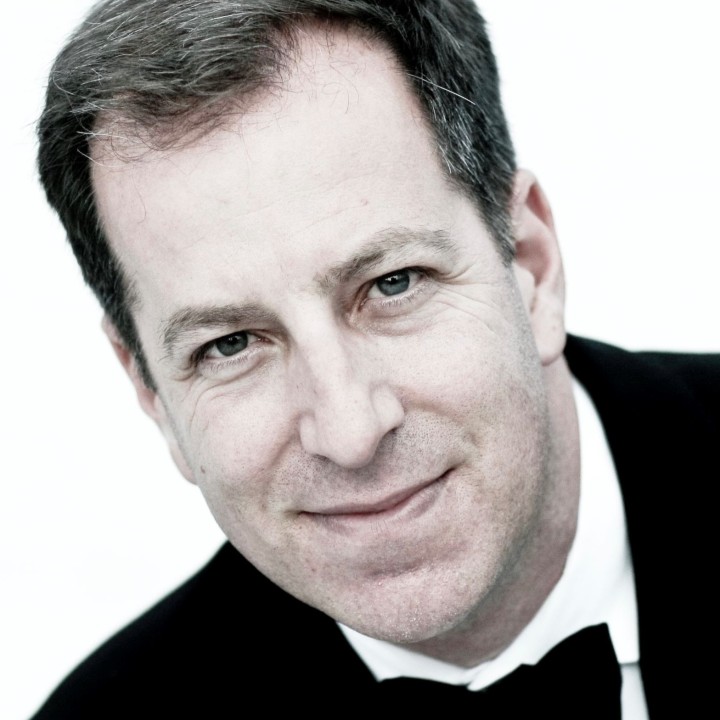 With MasterVoices, Maestro Sperling has led acclaimed productions of rarely-heard gems as both director and conductor. These include Kurt Weill's The Firebrand of Florence, Knickerbocker Holiday, The Road of Promise (based on The Eternal Road and subsequently recorded on Navona Records), and the 2018-19 season's sold -- out three -- performance run of Lady in the Dark at New York City Center. Other notable productions with the group include Carnegie Hall performances of Stephen Sondheim's Anyone Can Whistle, George and Ira Gershwins' satirical musicals Of Thee I Sing and Let 'Em Eat Cake, a reconstruction of Victor Herbert's Babes in Toyland, and Song of Norway; the New York City premieres of David Lang's battle hymns at the Intrepid Sea, Air and Space Museum; and Ricky Ian Gordon's operas The Grapes of Wrath at Carnegie Hall and 27 at New York City Center.

During the pandemic season of 2020-2021, Maestro Sperling spearheaded a filmed production of Adam Guettel's Myths and Hymns for MasterVoices, producing and music directing 24 short musical films and directing roughly half of them. This project was nominated for a Drama League Award, and featured over 100 artists collaborating remotely, including Renée Fleming, Take 6, Jennifer Holliday and Julia Bullock. Now that live performances are back, Maestro Sperling is supervising national and international productions of My Fair Lady, The King and I, and Fiddler on the Roof. He has symphonic engagements in the U.S. and Europe and continues to teach at NYU, conducting three different orchestras and training the next generation of Broadway musicians and conductors.

Sperling has conducted multiple concerts for PBS's Live From Lincoln Center, the American Songbook Series at Lincoln Center, and the Lyrics and Lyricists series at the 92nd Street Y. He conducted Audra McDonald in a double bill of La Voix Humaine and the world premiere of Send: Who Are You? I Love You? at the Houston Grand Opera. He won the 2005 Tony and Drama Desk Awards for his orchestrations of Adam Guettel's The Light in the Piazza, for which he was also Music Director.