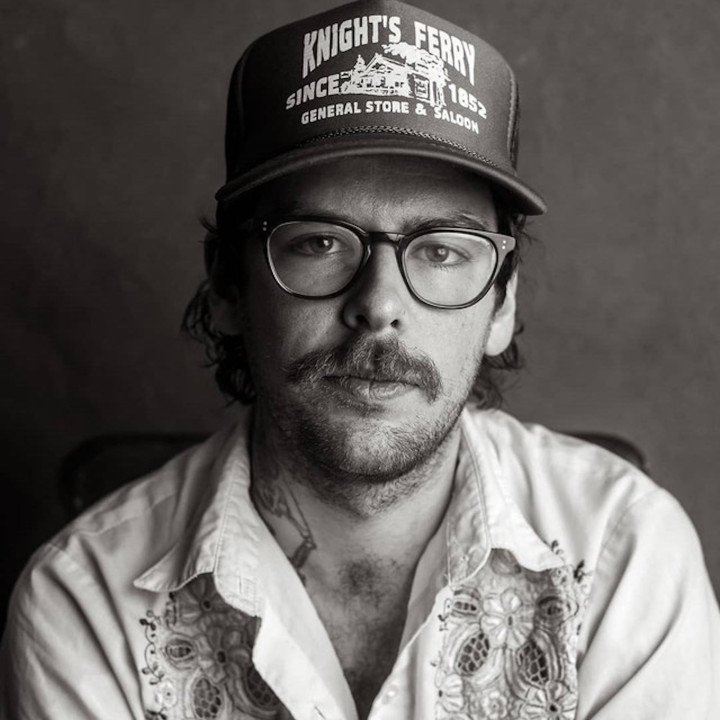 Taylor Kingman makes music that resets the clocks. You know the feeling of standing beneath a trestle on a hard day, a can of cheap beer, flicking a lighter and dreaming up wild ideas until a heavy train comes thundering overhead and you scream and scream until your voice gives out and you feel lighter? That's the thing that lives deep in Taylor's songs. There's something so rubbed-raw honest and drunken-truth about them. You can't help but be transfixed and transformed.

Born in Portland, OR and raised in Marion County, Taylor picked up a guitar and started writing at 12. In high school, he formed The Hill Dogs, a raucous, powerful band that hit hard beneath his explosive lyrics. After graduating, he wrote like a madman, played out heavily with the band, and taught guitar on the side.

In 2015, Taylor packed up and headed to Portland where he played anywhere and everywhere with The Hill Dogs until he blew out his voice and had to halt the band. The restrictions of his healing vocal chords gave way to a deluge of new writing. Taylor joined multiple projects around the city with some of Portland's finest and recorded his debut solo album Wannabe at the great Mike Coykendall's studio, due out November 17th on Mama Bird Recording Co. He recently formed 'TK and the Holy Know Nothings' with Lewi Longmire, Jay Cobb Anderson, Tyler Thompson, and Josh Simon as a vehicle for a growing ocean of new material.

Of writing songs, Taylor says, "Each word is a world waiting to swallow me whole. I get drunk off the pitter patter poetry of lines that root me to the cold, unforgiving ground, all at once, drowning me in the violent beautiful futility of humanity, yet, also, set fire to my eyes, sending me swirling and whirling, floating blind and thoughtless through the maze of the mind. I want the words to explode bloody in all their truth, for better or worse. Vivid images dripping with feeling bursting like lightbulbs in the back of the head." Enough said. Train thundering. Sparks raining down.