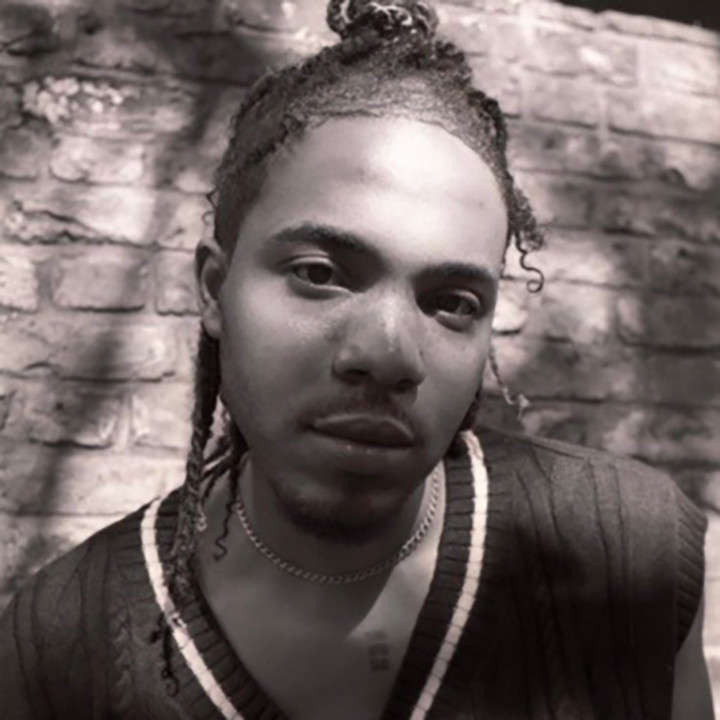 Tamaraebi seamlessly navigates and blends multiple genres with a deftness that makes people describe his sound as genre fluid. You experience Psychedelic soul, alt R&b, pop, indie with reggae undertones in the various shades of his extensive vocal range which has been described as a 'once in a generation voice'

Born of Nigerian descent and raised in various cities around the world travelling with his parents, it comes as no surprise the vast range of influence and inspiration gathered living across continents growing up.

Moving to London from Leeds after studying Law marked the start of a career in music as he was discovered by Tinie Tempah in 2018.

The 'SPECTRUM' EP was released in June 2021 to universal critical acclaim and 5 star reviews in addition to praise from the Times, The Evening Standard, Record of the day, Wonderland mag, Clash magazine to name a few. 'Spectrum' is now currently sitting at over 2 million streams across DSPs.

Following that Tamaraebi enjoyed success with a collaboration with rapper Che Lingo on their song -- 'Eyes on The Prize' -- which was selected for the soundtrack of FIFA 2022 and is currently at over 1.5 million streams.

Tamaraebi has played a number of sold out shows including his own headline show at The waiting room London, Great escape festival, Tape London, supporting Laura Mvula at her sold out headline show at the O2 Shepherds Bush Empire and most recently a sold out screening of the film 'Spectrum: The live experience' at Everyman Cinema's "London Music and Film Festival. "

A captivating and enigmatic performer, creating woozy, swaying beats in the same vein as The Weeknd, Prince and Miguel, he elevates nostalgic sounds in tandem with his inimitable skills as a wordsmith; a storyteller with a modern edge.

Tamaraebi is an exciting unique new talent with a timeless voice, unique style and promising future.