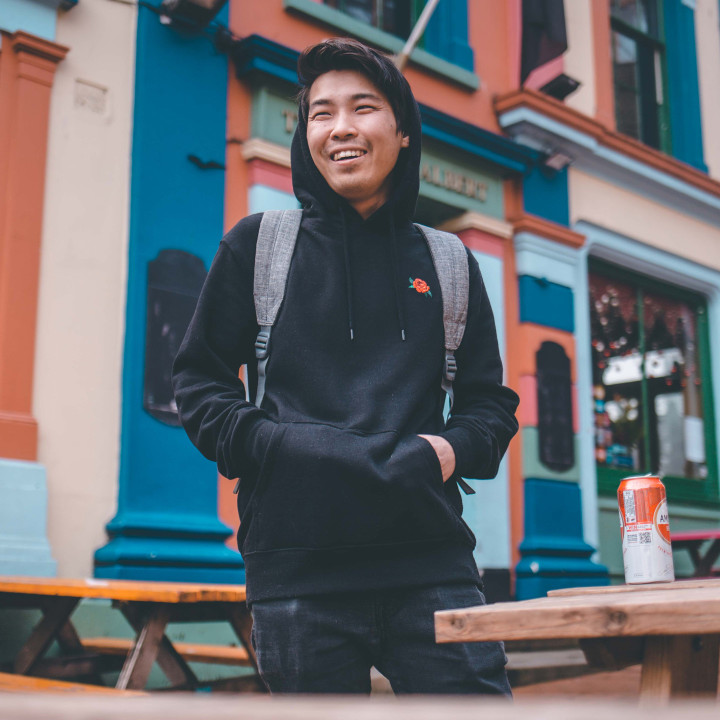 “EVERY NOW AND AGAIN YOU STUMBLE UPON A PRODUCER WHO CAN SO EFFORTLESSLY EXPRESS THE INEXPRESSIBLE. HERE, FOR EXAMPLE, WE HAVE ERKA CHINBAYER, AKA TAIKI NULIGHT, WITH A COLLECTION OF TRACKS THAT PERFECTLY SUM UP THE FEELING YOU GET WHEN YOU STEP INTO THE CLUB FOR THE FIRST TIME.”   COMPLEX

“TAIKI NULIGHT, AKA ERKA CHINBAYAR, TAKES NO PRISONERS, CAUSING A SERIOUSLY DEVASTATING BASS STORM. YOU MIGHT AS WELL CALL FOR THE TOWEL ’CAUSE THIS ONE’S A KNOCKOUT.”   MIXMAG

“GRITTY UK BASSLINE CHAMPION TAIKI NULIGHT’S DEBUT FOR DIM MAK MANAGES TO SIMULTANEOUSLY BE ONE OF MSSR. CHINBAYAR’S MOST FOREBODING AND MINIMAL TUNES TO DATE.” THUMP

“WHEN IT COMES TO COMBINING TECH, BASSLINE AND HOUSE, LONDON’S TAIKI NULIGHT IS ONE OF THE BEST… ALL OF HIS TRACKS USUALLY GET A “WAIT, WHAT’S THIS?” WHEN BEING PLAYED OVER A SYSTEM.” NEST HQ

“SIDESTEPPING GENRE CONSTRAINTS IS A STRENGTH ERKA CHINBAYER HAS EXHIBITED TO A GREAT EXTENT AS TAIKI NULIGHT. THE PRIDE AND JOY FOR BASS HOUSE, HE CONTINUALLY SHINES A LIGHT ON THE GENRE WHILE TESTING ITS LIMITS THROUGH EAGER EXPERIMENTATION.” INSOMNIAC

Taiki Nulight, or Erka Chinbayer to his friends, has been DJing and Producing for many years in very different circles. Being influenced by UK Garage, House and Electronic Dance Music, he has created a trademark sound which is truly his own.

With love across the board from key radio tastemakers, such as Pete Tong, Annie Mac and Mistajam at BBC Radio 1, Taiki Nulight is renowned for his unique melting pot of UK dancefloor influences; circling around Bass, Garage and House, but stamped with a sound that is instantly recognisable as his own.

The past 24 months have seen Taiki collaborate with scene heavy weights such as My Nu Leng, AC Slater, Chris Lorenzo, Cause & Affect and Low Steppa to devastating effect. As one of the most in demand remixers in his scene from both major labels and indie’s alike, Taiki has remixed the likes of Netsky, Zeds Dead, Destructo, Shift K3Y and Keys N Krates but to name a few.

As one who is always on the road, Taiki has taken his trademark sound far and wide, having played across the globe. Just a handle full of highlights have been performances at BoomTown (UK), Electric Forrest (USA), Forbidden Wonderland (USA), Pacha (Ibiza) as well as tours in Australia, Japan and a continually busy diary across Europe playing at iconic clubs such as Fabric and Ministry of Sound.

Taiki Nulight is one man on a mission to push his hybrid U bass sound to a global audience. If you don’t know, get to know!