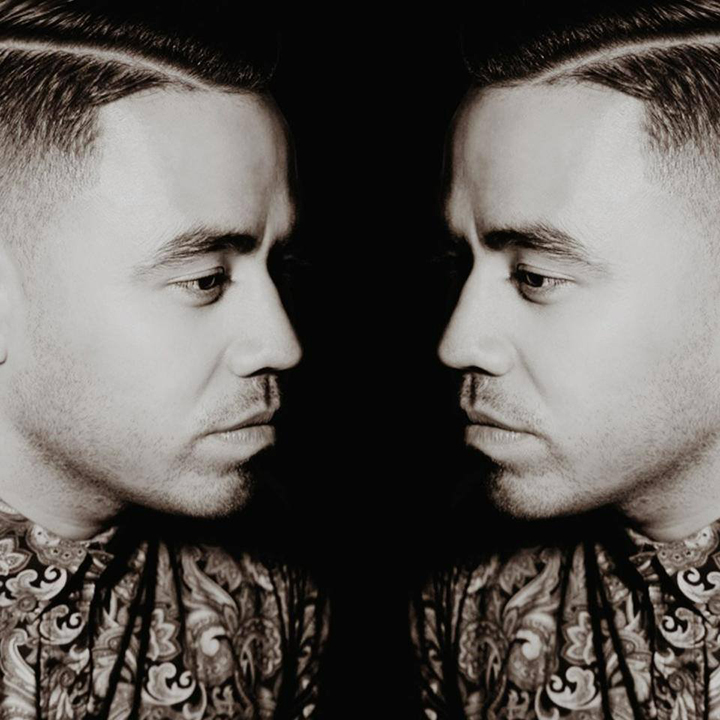 Ta ku is a modern day renaissance man. Rising to prominence as one of Australia's most in demand beat-makers, the Perth based artist (real name Regan Matthews) has found himself curator of a rapidly expanding, multi disciplinary creative empire. Borne from a late night sideline to his day job selling health insurance, Ta ku's music has quickly become a global, full time concern. From early days uploading chopped hip hop cuts to Soundcloud, the "genre killer"'s prodigious credits now include ambitious projects like 50 Days For Dilla, high profile remixes for Flume, Chet Faker, BANKS, Childish Gambino and Justin Timberlake, as well as a clutch of co writes, production efforts and countless self releases. This insatiable drive to create is a personal one "I started making music when my mum and dad split up when I was in high school," says Ta ku. "So it will always be a storytelling and emotional outlet for me." This storytelling gene is key. Once reserved as currency for his music, Ta ku now applies it to a diverse range of passion projects that encompass photography, design, business and fashion. "I document things," he says. "I like bringing a story and attention to detail to everything I do and it's evolved into something I didn't know it was going to." Team Cozy, the sneaker based Instagram account he started as a joke with friends, is about to graduate from a 70k strong following to a full-blooded clothing line. The collaborative design community he co-runs and contributes to, Create + Explore, celebrates travel and lifestyle culture with killer photography, music and video production. He also co -owns and advises Weston's Barbershop, a flourishing Perth salon that -- in less than a year's operation -- is on the cusp of opening its own barber school. While the common thread is one of collaboration and self-expression, the key to managing these disparate passions is respect. "Having different creative outlets keeps me fresh in each one," says Ta ku. "For a while music was all I was doing and it was becoming more of a burden than a release, and I think that's when my creativity started branching out. When I take photos or go traveling I get hungry to get back into the studio to make something." If there's a cohesion point to these streams, it's their contribution to the Ta ku identity. Beyond the producer's forthcoming Songs To Make Up To EP, a companion piece to last year's Songs To Break Up To EP, a debut full length is due. "I've always wanted to bring all my interests together in the one spot," says Ta ku. "To convey to the audience that that's what I'm about." It's about contributing to something that adds up to a legacy. And the lessons learnt from Ta ku's diverse efforts so far have become singular: "If you make the thing you like, you'll always have a group of people that dig it."