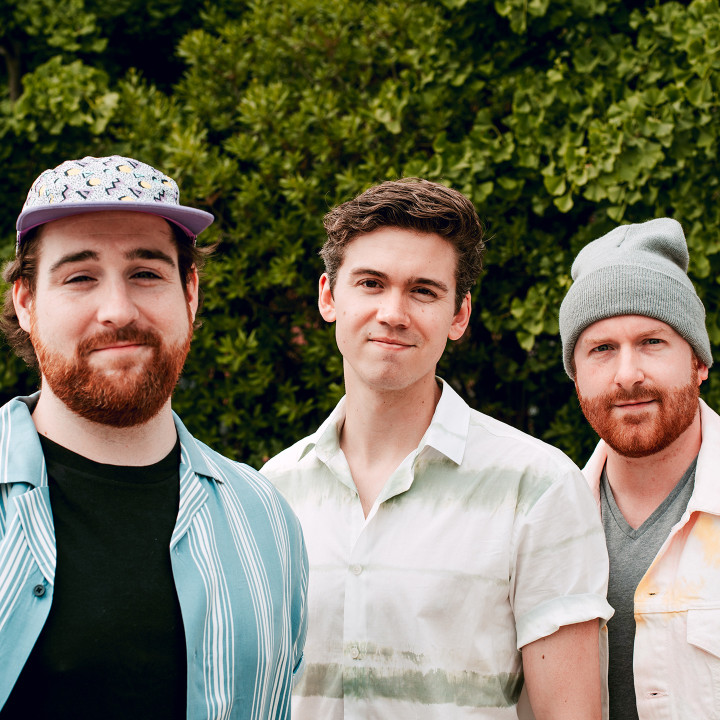 Liam Fennecken is a proud graduate of the Penn State BA Theatre program. He is an actor, musician, and songwriter living in NYC. He recently toured the US and South Korea in School of Rock , and has toured North America with Once , American Idiot, and Peter Pan 360 . Follow along on social media @liamfennecken!

Jim Hogan is a New York City based actor, singer, musician and member of viral-sensation vocal group, T.3! His Broadway National Touring credits include Waitress, The Phantom of the Opera and Spring Awakening . Jim has performed as a soloist with Symphony Orchestras across the US and Canada. Training: Penn State University. Follow Jim on all social media outlets: @jimhogan220!

Brendan Jacob Smith is an Actor, Singer and Songwriter based in Brooklyn, NY. A recent graduate of Ithaca College, Brendan will be playing Art Garfunkel in the US/ Canada Company of The Simon and Garfunkel starting this spring. He recently finished up his time as a member of Hyannis Sound, Cape Cod's professional A capella group, and was seen as Frankie Epps in Parade at The Rev Theatre Company. Follow on Social media @Brendanjacobsmith!