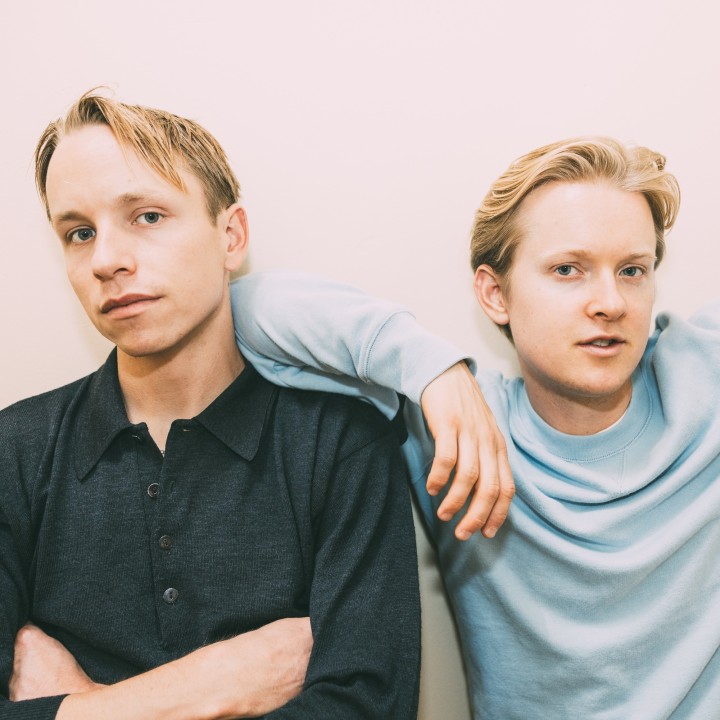 SWMRS is the sound of brothers staying afloat, having fun, and learning to move with the currents. The Bay Area punk band is centered around the songwriting of brothers Max and Cole Becker, who have fronted the band through many evolutions since forming the group as Emily's Army in 2004. As SWMRS they've released two albums, including 2016's Drive North and 2019's Berkeley's on Fire, and honed their stagecraft opening for Muse, Blink-182, Cage the Elephant, and Fidlar. After a series of challenges over the past few years, including Max nearly dying in a car accident, the punk rock band has focused on writing new music and returning to the road. Wherever the next wave takes them, SWMRS will be ready with guitars in their hands and songs in their hearts.