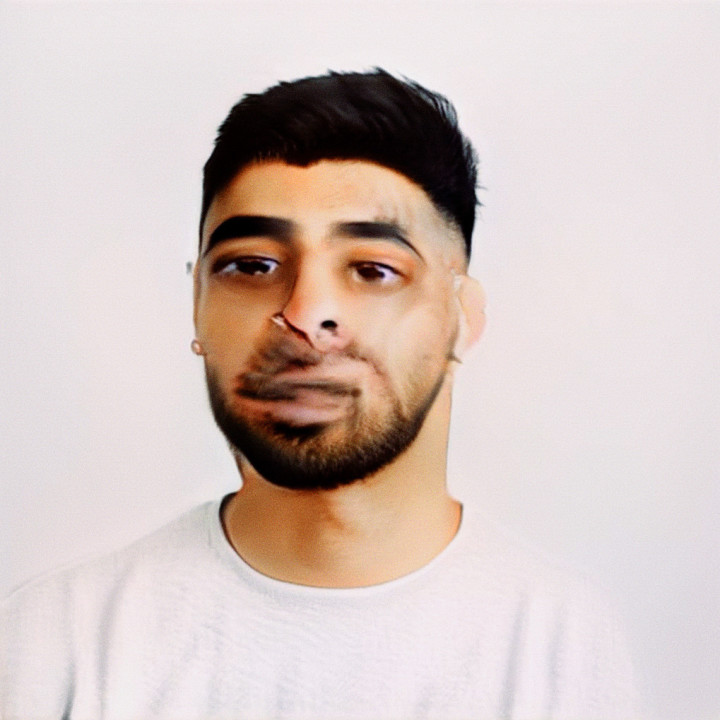 Surya Sen is a British-Bengali electronic producer and rapper from North London. His passion for the New York boom bap scene led him into a love affair with the sampling culture of the 90s and the desire to emulate artists such as Large Professor, J Dilla and Pete Rock. As his interest in different genres developed, he branched out to dance based music and eventually fell on the Detroit House and Chicago dance movements. He started to share his original beats with friends on the underground music scene. Digging for jazz, soul & Brazilian records in the vinyl stores of East London, he developed his own unique house hip hop sound. Sen cities Gilles Peterson’s 6Music radio show as a driving influence that exposed him to a broad range of musical genres.

His stage name is taken from Bangladeshi revolutionary Surya Sen, who led the armoury raid against the British Empire to campaign for independence in India, being inspired by the way the revolutionary took it into his own hands to be heard. Sen released his debut song “C U Later” in April last year. The song focuses on the theme of distractions. The track was heavily supported by the likes of Jamz Supernova on BBC 1Xtra, BBC Introducing, 6Music, Beats1, Rinse FM, Reprezent, Worldwide FM, Atwood Magazine & Earmilk. And the #culaterchallenge has had over 2.7m views on TikTok. Sen is currently working on his debut EP which incorporates styles of House, UK Garage and Hip Hop on the production.