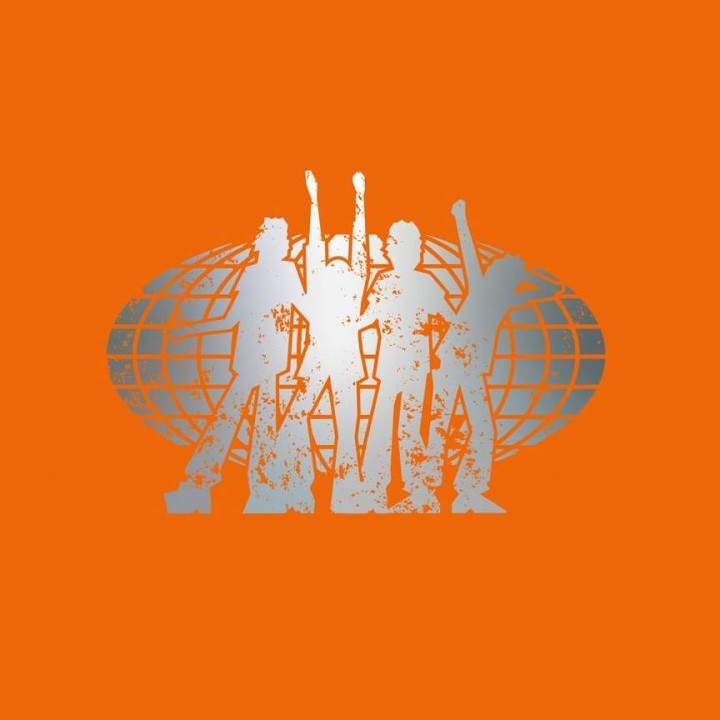 Supergrass -- Gaz Goombes, Mick Quinn, Danny Goffey, and Rob Coombes -- are one of the most important bands to emerge during the 1990s, with several million record sales, including 6 top 10 albums and 10 top 20 singles.

Supergrass split in 2010, though the band members have gone on to lead successful solo careers: Gaz Coombes released solo albums 'Here Come The Bombs' in 2012, 'Matador,' 2015 and 'World's Strongest Man,' 2018; Mick Quinn has been playing with his own group, DB Band, and been a member of Swervedriver since 2015, and Danny Goffey has released solo material including album 'Schtick' in 2018. Rob has been teaching piano & music therapy and recording his own songs.