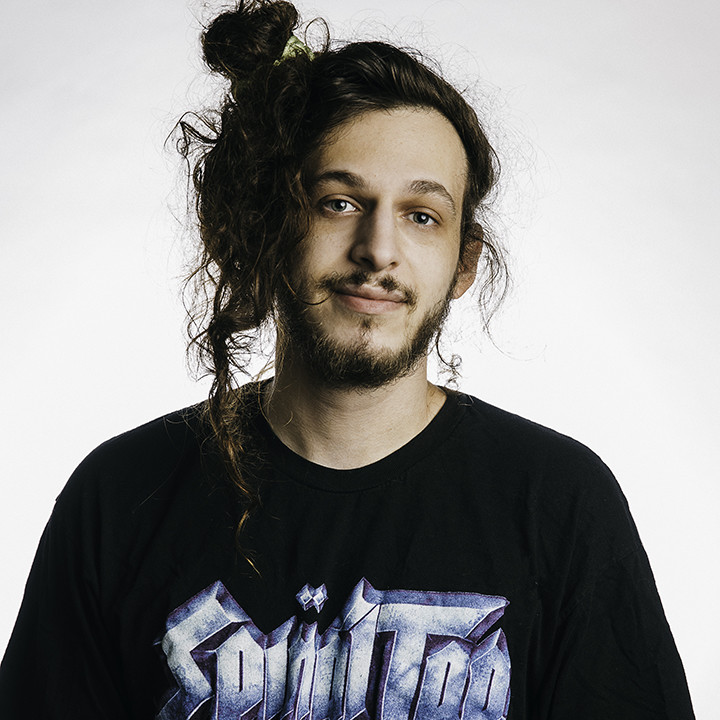 A love for SUBwoofers and elecTRONICS has brought us Subtronics. Growing up in Philadelphia, PA, Jesse Kardon, AKA Subtronics, had a passion for his drum set and Radiohead. While in high school, he discovered electronic music and became enamored with the scene. Having never heard the style before, Jesse was inspired to jump into the world of production and learned the basics via tutorial videos. Fusing his unique blend of cutting-edge sound design with hard-hitting bass, Subtronics seeks to push the envelope with sound engineering. On the live front, he has built a rabid following, with high-energy sets and advanced mixing skills. Jesse has gone on to tour globally, amass over 100 million+ streams, launch his very own record label Cyclops Recording and a signature clothing line, and throw large-scale Subtronics branded events and festivals.