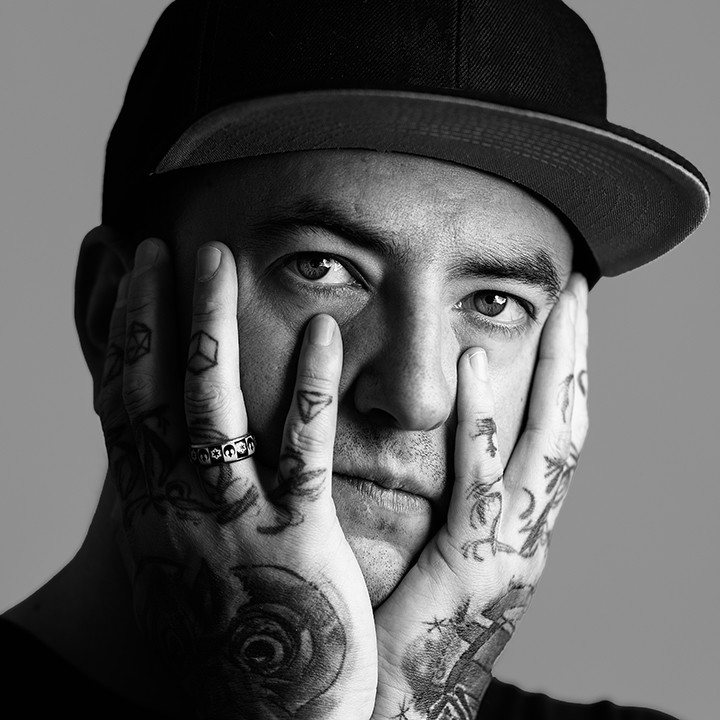 Preston Charles, aka SubDocta, exploded onto the scene in 2017 with his wildly successful single "2009 Was Tight," catching support from a ton of heavy hitters in bass music. SubDocta is known for producing his own brand of dubstep and hybrid that he has dubbed "West Coast Wobble," paying tribute to his upbringing in Reno, Nevada.

Since 2017, SubDocta has been featured on a number of high profile tours for some of the biggest names in dubstep, including Ganja White Night, Excision, Riot Ten, Dirt Monkey, Boogie T and Opiuo to name a few. He has also headlined and sold out shows across the country, while performing at some of the top North America festivals, including EDC Las Vegas, Bass Canyon, Electric Forest, Ever After, Dancefestopia, Lost Lands, and Wakaan Fest amongst others.

Becoming a fan favorite in dubstep, while continuously being supported by his peers, SubDocta has released two full EP's on SubCarbon Records, and he inked a deal with Liquid Stranger's "Wakaan Records" in 2021 for multiple EPs and his debut album slated for March of 2022. SubDocta also recently announced his debut headline tour "Strictly Business Tour" to kick off in January with support from SFAM, Abelation and Zingara. With over 40 cities on the upcoming tour, and new music releasing every month, SubDocta will be going into 2022 with all arrows pointing up. This will, undoubtedly, be his biggest year to date.