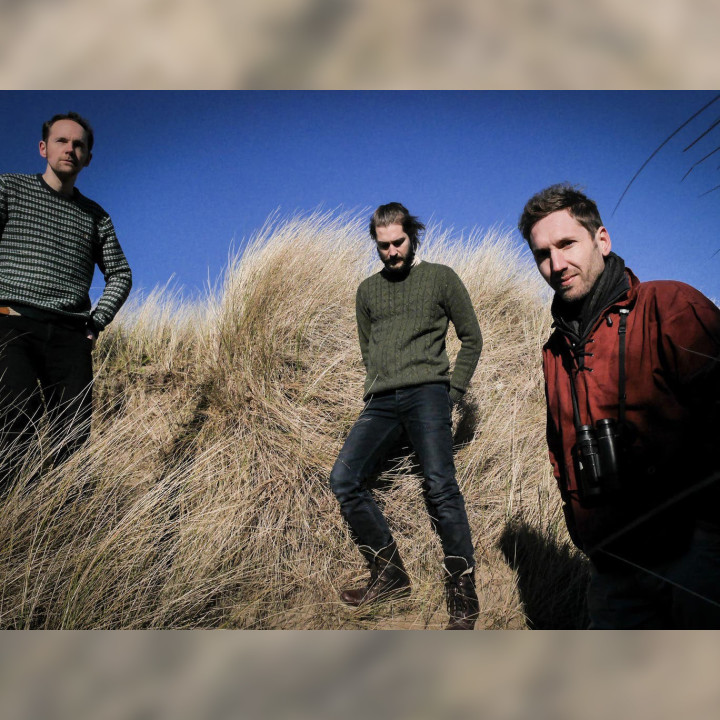 "We never aspire to be anything other than who we are," says Brian. "We've never felt we fitted in with a particular music scene, it's always been about doing our own thing and being ourselves. It is honest music."

Stornoway lit up 2010 with their thrilling debut Beachcomber's Windowsill, the culmination of a five-year journey with its starting point in a Freshers week meeting at Oxford University between Brian Briggs and the band's arranger and multi-instrumentalist Jon Ouin. After hooking up with South African born brothers Rob (drums) and Oli Steadman (bass), the band honed their sound and aims, self-releasing a series of EPs before finally signing to 4AD for the release of Beachcomber's Windowsill. Hailed from the rooftops for its melodic magnificence and imaginative arrangements, the album reached the UK Top-15 leading to tours of Europe, Australia, America, numerous memorable festival appearances, and a sold-out show at London's Somerset House.

Beachcomber's Windowsill was followed by acclaimed Top-20 albums "Tales from Terra Firma,' and 'Bonxie,' both receiving 5-star reviews from The Guardian and consolidating Stornoway's dedicated fanbase. The band continued to headline sold-out tours in unique venues across the UK and further afield, including a run of outdoor shows at RSPB nature reserves. Stornoway have developed an extraordinary ability to connect deeply with their audiences, drawing people into to their liminal world.

Defined by Brian's ageless, clear tenor, their songs are uplifting, heartfelt, dashingly melodic; but with Stornoway the songs are just the start. This is a band that runs on curiosity. Producing their own records, they take a bespoke approach to each track. With a wonderfully diverse range of instrumentation and an unmistakable joy in the creative process, every one of their songs is given a very beautiful and carefully considered place to live -- musically and geographically, with recording locations including campervans, wind-buffeted barns, chapels and community centres.