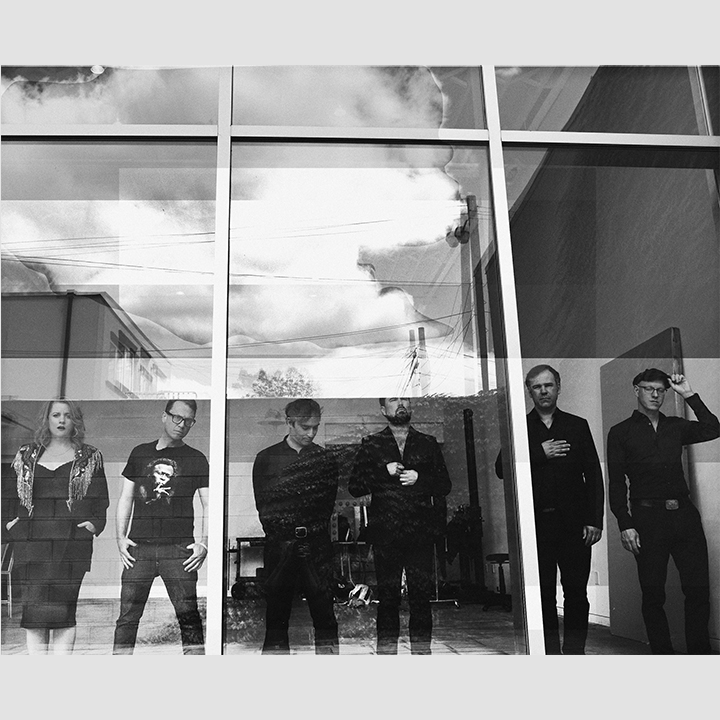 STARS have made their career telling the tales we keep in the darkest, and most hopeful parts of our souls. Delivering the hard and soft edges of life and love as only this band can.

With 2021 marking 20 years as a band and an expansive album catalogue starting from 2001's Nightsongs, the romantic upheaval of 2003's Heart and 2004's Set Yourself On Fire, 2007's In Our Bedroom After the War, the downcast elegies of 2010's The Five Ghosts, the rejuvenation of 2012's The North and sub-base, dance club infused No One Is Lost in 2014, 2017's dreamy There Is No Love in Fluorescent Light, it all culminated in a career-spanning Greatest Hits record of 2019, LaGuardia -- a "sonic museum," that "confirms the group's long standing talent and integrity" (Exclaim, 2019).

Greatest Hits so far, they should say, as Stars continue to prove themselves some of the finest musical storytellers in the country, moving through life with their loyal fans by their side, now working on their upcoming album which promises more of Amy, Torq, Chris S, Chris M, Ev and Patty together again, with you.