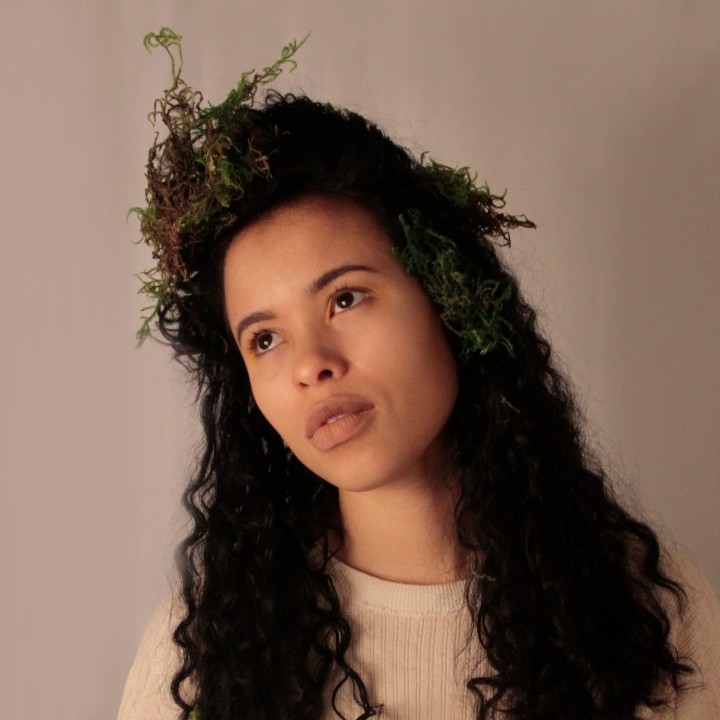 A Suzuki trained violinist with roots in the theater, Sophia Boro has an affinity for the melodramatic and romantic. Her poetic lyrics are laced with metaphors and intricate stories, while her unique and sultry vocals lend to a 90's-esq folk-rock sound, often compared to Fiona Apple. Boro combines the authenticity of southern roots with whimsical folk rock and the vulnerability of soul, together creating something that is both brand new and nostalgically familiar. She credits finding her voice and jump starting her career to the city of Lincoln, Nebraska, where she attended the University of Nebraska-Lincoln. The city welcomed her with an inclusive hometown feeling, creating a space to be comfortably honest with her craft. It wasn't long before Boro picked up a guitar and wrote her first song. Now based in Nashville, TN, Sophia self-released her debut single "I Figure Now" (prod. Rob Arthur, keyboardist for Peter Frampton). The single is the first of many, with more produced by Rob Arthur, and others by Ian Miller (MD for Brett Eledredge). Remaining independent, Boro has cultivated a supportive community in Nashville and looks forward to more collaborations and live performances in 2020.