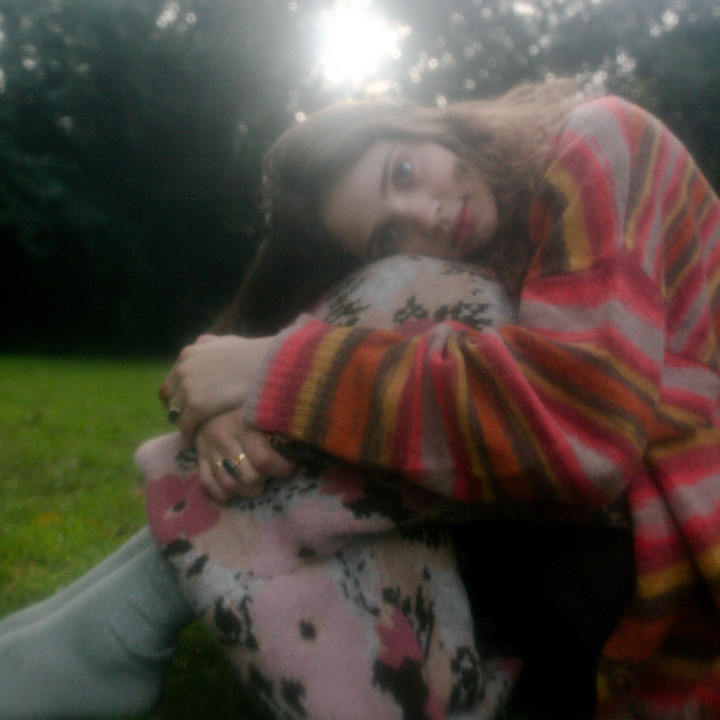 Sophia Alexa is a singer-songwriter with an intriguing background; born to German and American parents in California, she was raised in Amsterdam and has been based in London for over 10 years. Moving schools and cities a number of times, she often found herself feeling like an outsider and music was the one constant she could cling to. Growing up, Sophia developed an enduring love for classic singers like Joni Mitchell, Carole King, Stevie Nicks and Neil Young who have all influenced her style, mixing folk-inspired pop music with an electronic edge and her soulful voice as the focus.