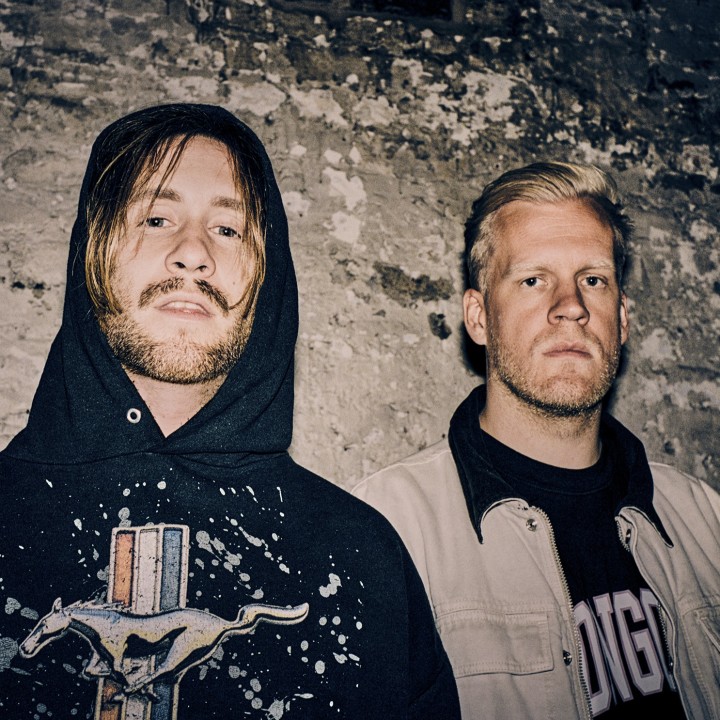 Across their ten-year career, Oliver Lee and James Carter have amassed billions of streams and record sales, performed on the main stages of the world's biggest festivals and cultivated a global following in the process. Much like a snake shedding its skin, the Snakehips sound continues to evolve, with each layer being peeled back to reveal another exciting chapter in the story. It was 2015 hit 'All My Friends' that turned the boys from promising production duo to household name. A collaboration with singer-songwriter Tinashe and internationally renowned hip-hop star Chance the Rapper, the track would go platinum in the UK, US, Australia and New Zealand, as well as winning the annual Ivor Novello Award for Best Contemporary Song. 'All My Friends' proved to be the beginning of a catalogue of collaborations with some of the biggest artists on the planet. Since then they have linked up with the likes of Grammy-winning rapper Anderson .Paak ('Money On Me'), One Direction's Zayn ('Cruel'), Danish singer-songwriter MØ ('Don't Leave') and Brooklyn rap don Joey Badass ('Either Way'), securing millions of streams and record sales in the process. Continuing to broaden their musical horizons and push their sound into bold, fresh new directions, Snakehips have firmly cemented their status as one of the best double acts in the game.