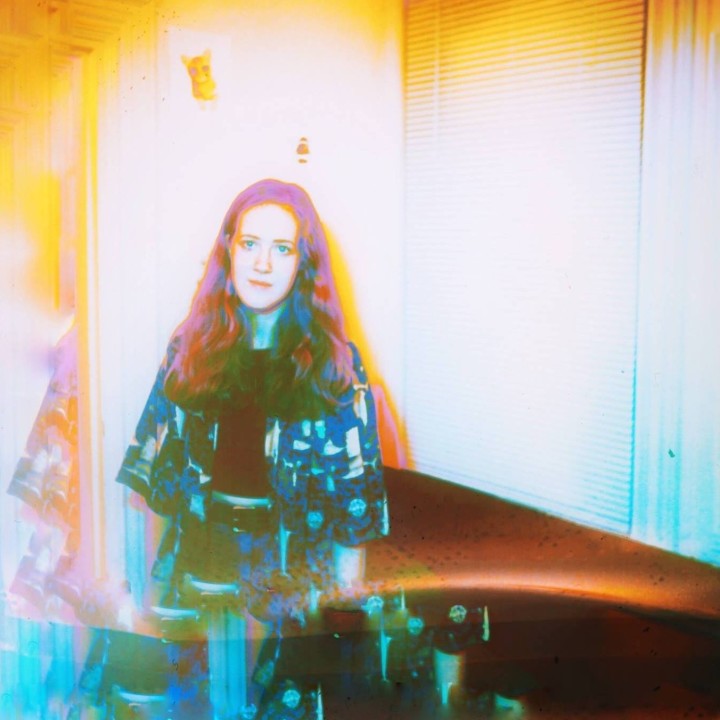 Sidney Gish is a songwriter and producer based in Boston, MA. Her first album, Ed Buys Houses, was self-released on Bandcamp in 2016. Her second album, No Dogs Allowed, was released on New Year's Eve in 2017, receiving a 7.7 rating on Pitchfork and winning Album of the Year at the 2018 Boston Music Awards. Following the moderate internet success of No Dogs Allowed, Gish briefly toured with singer-songwriter Mitski in 2018. In March 2019, she performed at South by Southwest and was featured on NPR Music's Austin 100. She was listed as one of Stereogum's Best New Artists of 2018.